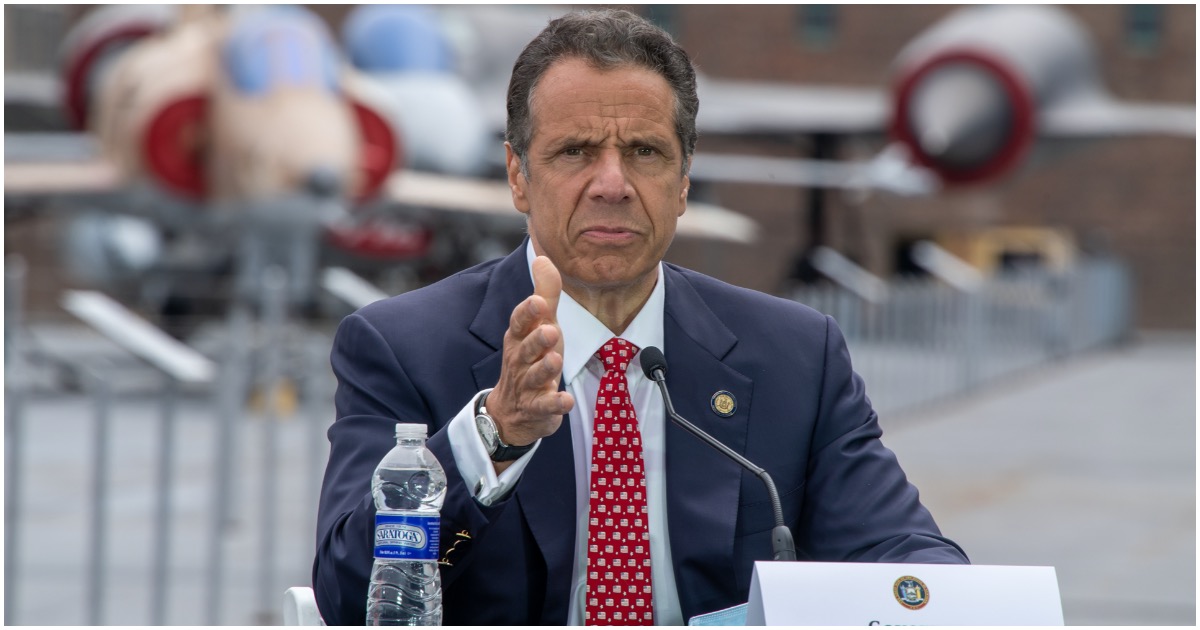 The following article, Cuomo Allegedly Gave Protection to Nursing Homes After They Donated to His Campaign [Report], was first published on Flag And Cross.

Politics is a dirty sport and nobody excels better than Democrats in power. New York liberal Andrew Cuomo has been around the game his entire life and knows how to maneuver as well as anyone.

Here’s a prime example, via The Guardian:

As Governor Andrew Cuomo faced a spirited challenge in his bid to win New York’s 2018 Democratic primary, his political apparatus got a last-minute boost: a powerful healthcare industry group suddenly poured more than $1m into a Democratic committee backing his campaign.

Less than two years after that flood of cash from the Greater New York Hospital Association (GNYHA), Cuomo signed legislation last month quietly shielding hospital and nursing home executives from the threat of lawsuits stemming from the coronavirus outbreak. The provision, inserted into an annual budget bill by Cuomo’s aides, created one of the nation’s most explicit immunity protections for healthcare industry officials, according to legal experts.

Critics say Cuomo removed a key deterrent against nursing home and hospital corporations cutting corners in ways that jeopardize lives. As those critics now try to repeal the provision during this final week of Albany’s legislative session, they assert that data prove such immunity is correlating to higher nursing home death rates during the pandemic – both in New York and in other states enacting similar immunity policies.

Is it any wonder why Donald Trump is president? Americans agreed with him back in 2016 that the MSM was going too far in covering for Democrats.

CBS recently proved why they cannot be counted on.

Here’s the video they ran with to describe New York hospitals:

And here’s where you can see they swiped the footage directly from an hospital in Italy:

Continue reading: Cuomo Allegedly Gave Protection to Nursing Homes After They Donated to His Campaign [Report] ...