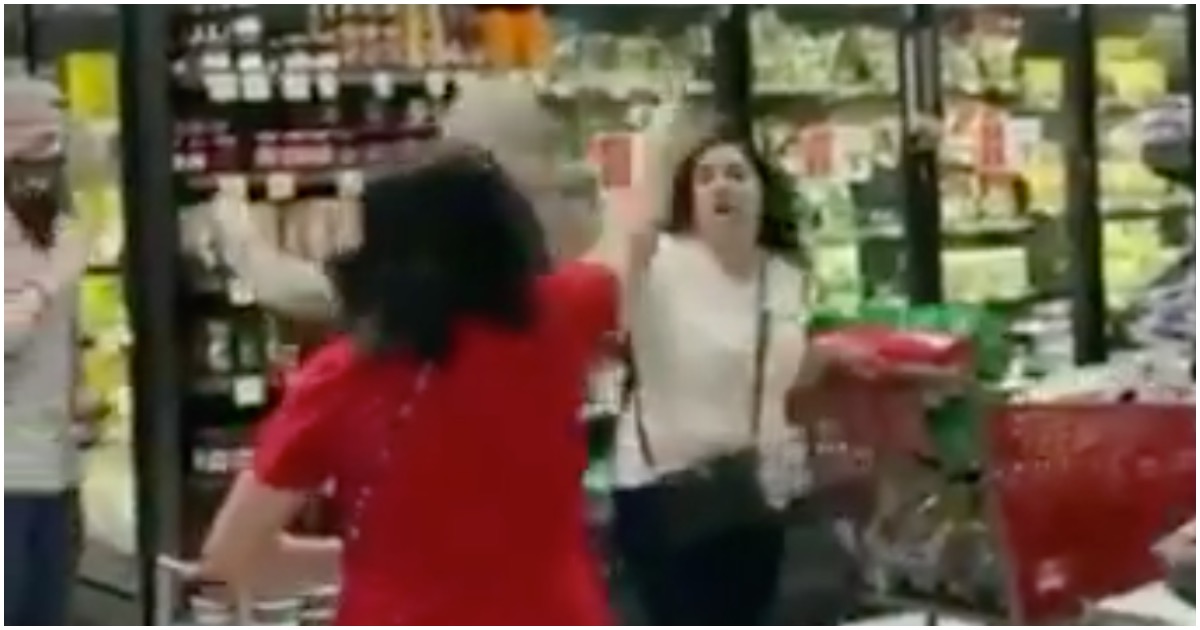 A lot of people these days get their news from Instagram via their favorite celebrities, many of which just so happen to be liberal. It’s a shame that more famous conservative people don’t open up.

Check out what happened over the weekend in Staten Island, via Heavy:

A video that shows people in Staten Island screaming “get out” to a customer not wearing a mask went viral on May 25. The viral clip, shared by Twitter user McAuley Holmes, had more than 360,000 views.

Westworld actor Jeffrey Wright was one of the thousands of people who shared the video. He noted that Staten Island has been hard hit by the coronavirus, which has killed nearly 100,000 Americans. As reported by SILive.com, nearly 800 residents in Staten Island have died from the virus.

Rather than stand with Trump during this trying time, lefties remain committed to tearing down the duly-elected leader of the free world.

President Donald Trump dismantled claims from left-wing reporter Yamiche Alcindor during the White House Coronavirus Task Force news conference on Monday after Alcindor claimed that people told her they were infected with the coronavirus because they didn’t take the outbreak seriously since Trump didn’t “have a mask on.”

Alcindor question: “I interviewed someone who said their family got sick, they went to a funeral in March, & they said mainly because the president wasn’t taking it seriously, that if the president had a mask on, if he was saying that we should stay home, we would’ve stayed home”

“…A man said his entire family got sick because they listened to you and didn't stay home. Are you concerned that downplaying the virus got people sick?”