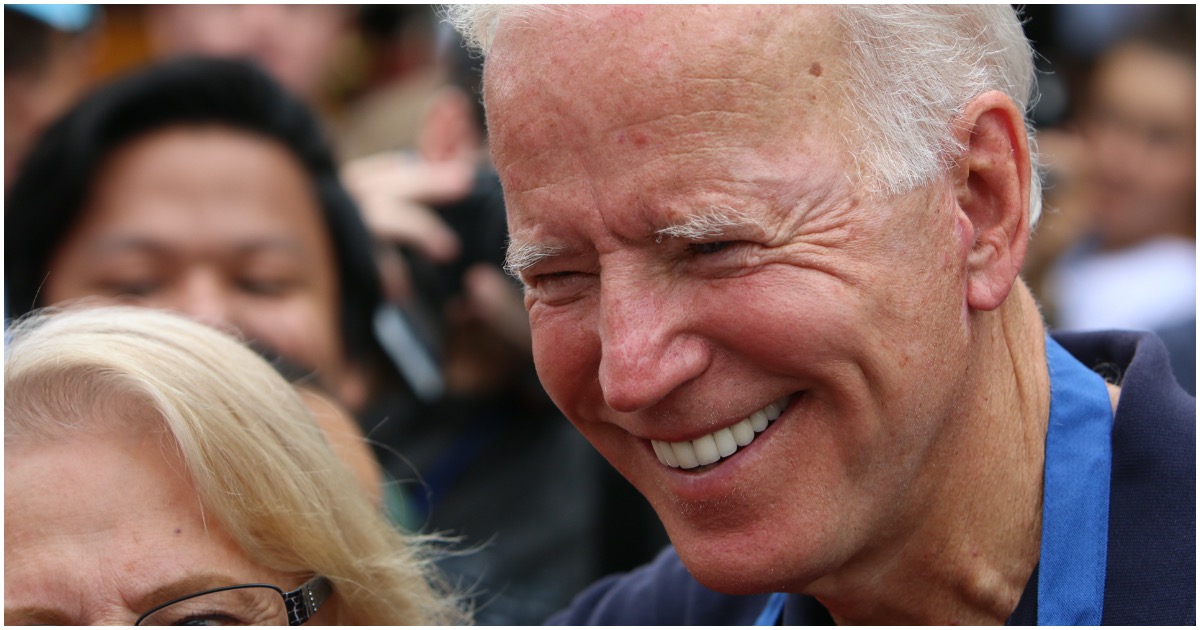 The following article, Joe Biden On Racist ‘You Ain’t Black’ Comment: The Black Host Was ‘Being A Wiseguy’, was first published on Flag And Cross.

There’s a reason the NAACP has yet to endorse Joe Biden. It’s probably because deep down they know, that as a Democrat, he is racist, with policies in mind that will keep minorities down.

On Tuesday, in an attempt to cover for his blatantly racist “you ain’t black” comment on a popular morning radio show, the former vice president to the most corrupt president in history blamed the host – who just so happens to be black.

Joe Biden blames the Charlamagne tha God for his racist comments: “he was being a wise guy” pic.twitter.com/6gIizIgIYZ

“If you have a problem figuring out whether you’re for me or Trump, then you ain’t black,” Biden told The Breakfast Club Friday morning in a conversation about President Trump, the man he’s hoping to beat in November’s general election.

Host Charlamagne Tha God shot back, “It don’t have nothing to do with Trump, it has to do with the fact — I want something for my community.”

Charlamagne Tha God, whose New York-based radio show became an influential medium for 2020 Democratic presidential candidates to reach the black community, had been critical of the presumptive nominee throughout the primary. And Biden’s first appearance on the program didn’t entirely help to build rapport. Their conversation was interrupted twice by a Biden aide saying their time was up, with Charlamagne Tha God claiming, “You can’t do that to black media!”

Just imagine what would have happened if a Republican had made a comment like that? Holy. Cow.

There would be protests all over the place and angry folks on social media demanding the poor schmuck be stabbed, stretched, beaten, and then burned at the stake.

Continue reading: Joe Biden On Racist ‘You Ain’t Black’ Comment: The Black Host Was ‘Being A Wiseguy’ ...

And just why do so many of the minority voters vote for democrats? Apparently like so many other democrat voters, because my daddy voted for democrats. And then also we have the labor unions telling their members they have to support dems, but why? Time to realize that the dems your daddy voted for is not the same political party any longer.