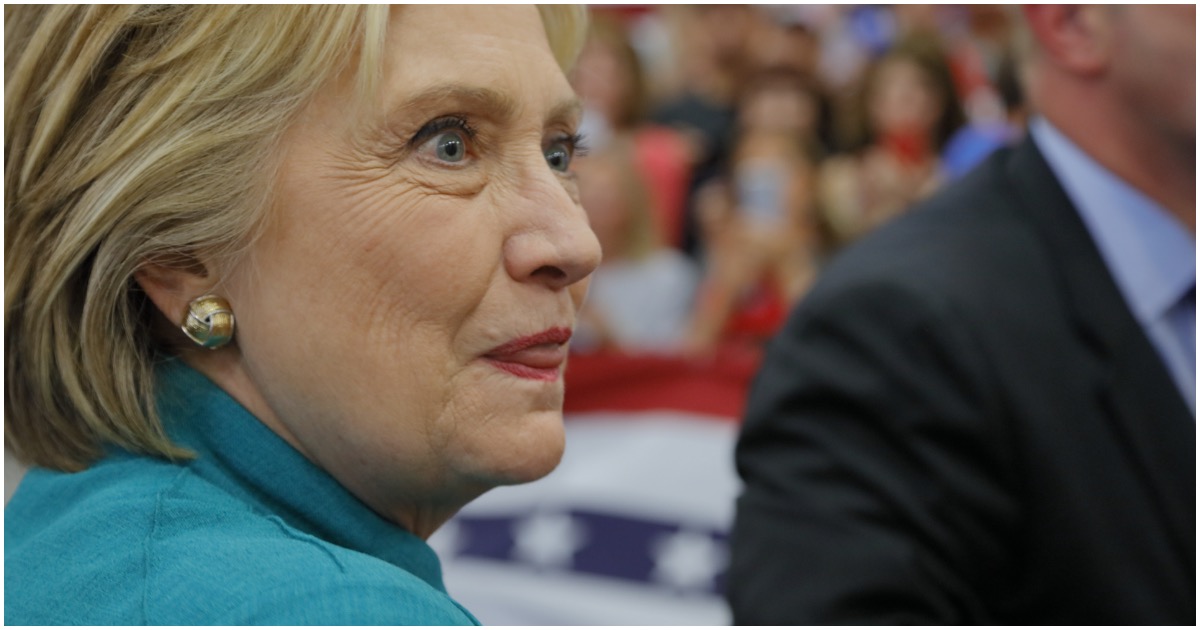 Memorial Day is a time to remember those who have given their lives in the military so that we can be free. It certainly is not a day for politics.

On Monday morning, former Democratic presidential candidate Hillary Clinton decided to celebrate Memorial Day, which honors the veterans who have fought for America, with a tweet that didn’t acknowledge their sacrifice but instead trumpeted her approval of New York governor Andrew Cuomo for his “responsible decisions to keep people safe.”

Wishing everyone a safe and healthy holiday. @BillClinton and I will be waving our flags at home.

NEW YORK (AP) — More than 4,500 recovering coronavirus patients were sent to New York’s already vulnerable nursing homes under a controversial state directive that was ultimately scrapped amid criticisms it was accelerating the nation’s deadliest outbreaks, according to a count by The Associated Press.

AP compiled its own tally to find out how many COVID-19 patients were discharged from hospitals to nursing homes under the March 25 directive after New York’s Health Department declined to release its internal survey conducted two weeks ago. It says it is still verifying data that was incomplete.

Whatever the full number, nursing home administrators, residents’ advocates and relatives say it has added up to a big and indefensible problem for facilities that even Gov. Andrew Cuomo — the main proponent of the policy — called “the optimum feeding ground for this virus.”

….testing that you should be doing. We have given New York far more money, help and equipment than any other state, by far, & these great men & women who did the job never hear you say thanks. Your numbers are not good. Less talk and more action!

Well Cuomo did reduce the elderly, by putting people infected with the Wuhan red death, into old folks homes. A Democrat dream of reducing Republican voters.

She is such an evil bitch. Why would you be glad for somebody who murdered as many people as he did!! Typical democrats the more murder th better.