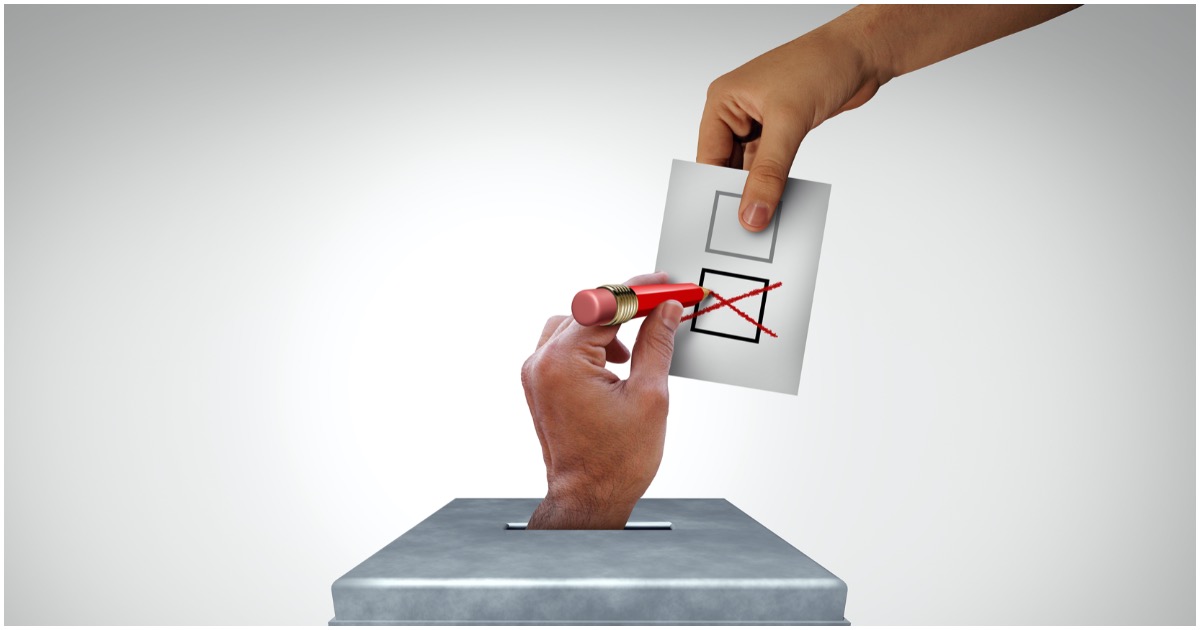 Whether liberals care to admit it or not – and they definitely don’t – election fraud is certainly a large problem. If Congressional Dems get what they want in the form of mail-in ballots during the next coronavirus stimulus bill, it could spell big trouble for many candidates in November.

“Cooper, age 47, of Dry Fork, West Virginia, is charged with ‘Attempt to Defraud the Residents of West Virginia of a Fair Election.’ According to the affidavit filed with the complaint, Cooper held a U.S. Postal Service contract to deliver mail in Pendleton County,” The Department of Justice said in a statement. “In April 2020, the Clerk of Pendleton County received ‘2020 Primary Election COVID-19 Mail-In Absentee Request’ forms from eight voters on which the voter’s party-ballot request appeared to have been altered.”

The notion that voter fraud does not exist is categorically false as thousands have been charged and convicted for voter fraud, including with respect to using mail in ballots to vote.

The United States cannot have all Mail In Ballots. It will be the greatest Rigged Election in history. People grab them from mailboxes, print thousands of forgeries and “force” people to sign. Also, forge names. Some absentee OK, when necessary. Trying to use Covid for this Scam!

Got to watch those mail carriers because most are hard core Union member Democrats.