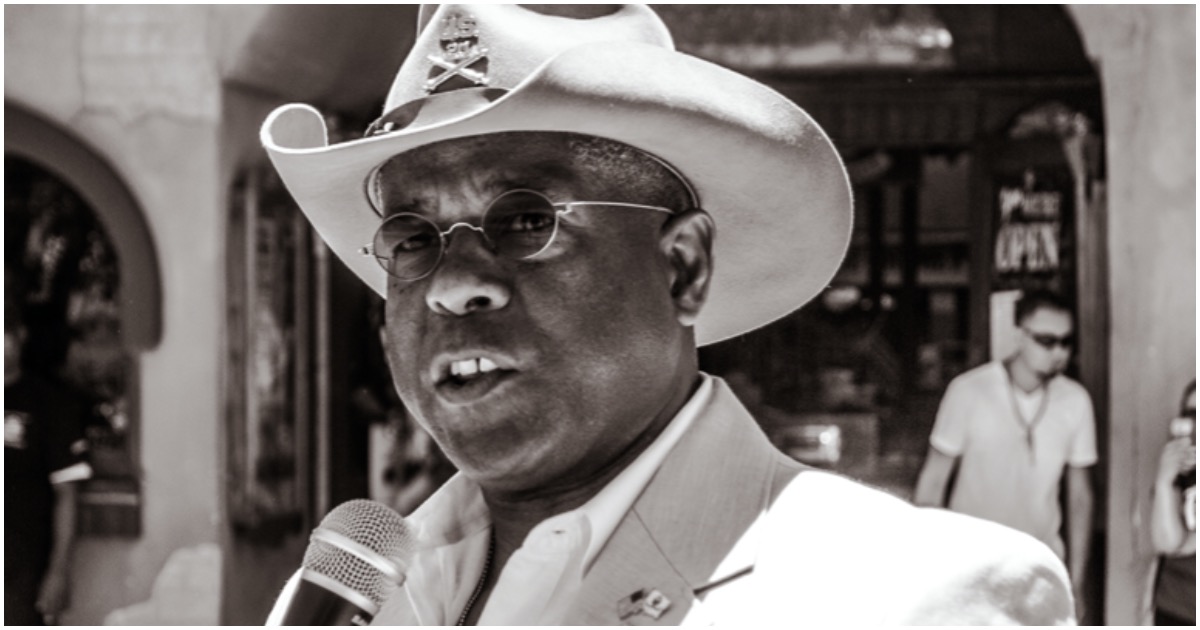 Former Republican Congressman and retired Lt. Col. Allen West is an easy target for the left. Not only is he a staunch conservative who loves his country, but he’s black.

In the left’s eyes (take Joe Biden, for example) Mr. West is the wrong type of black.

On Saturday, Allen was involved in a motorcycle accident.

West’s wife wrote on Facebook that his motorcycle was hit outside Waco and he was in the emergency room.

1/2 According to law enforcement on the scene, a car cut LTC West off, resulting in two motorcycles colliding, one of which was his. He was transported by helicopter to the hospital, where he is currently in stable condition and undergoing assessment.#PrayersForAllen

2/2
Family and members of Team West are at the hospital, and we will continue to provide updates.

We appreciate the support and kind notes and solicit your continued prayers. #PrayersForAllen

Team West here. We are getting more information about this, but right now, we just ask for your prayers and positivity.

As we get more information, we will provide updates. #PrayersForAllenhttps://t.co/uw7tMogjEm

#allenwest May God be with you..

Say a prayer for this Patriot. He was hit by a car while riding his motorcycle earlier .. #AllenWest my hero

Prayers to Allen West injured in a motorcycle accident.

We are praying for Lieutenant Colonel Allen West for a speedy recovery. He is such a distinguished and ethical man. He is a true patriot. We saw him speak in St Louis. Get well soon. #allenwest

Here are some great clips of West…

Allen West is a strong man and we are all praying for his speedy recovery..