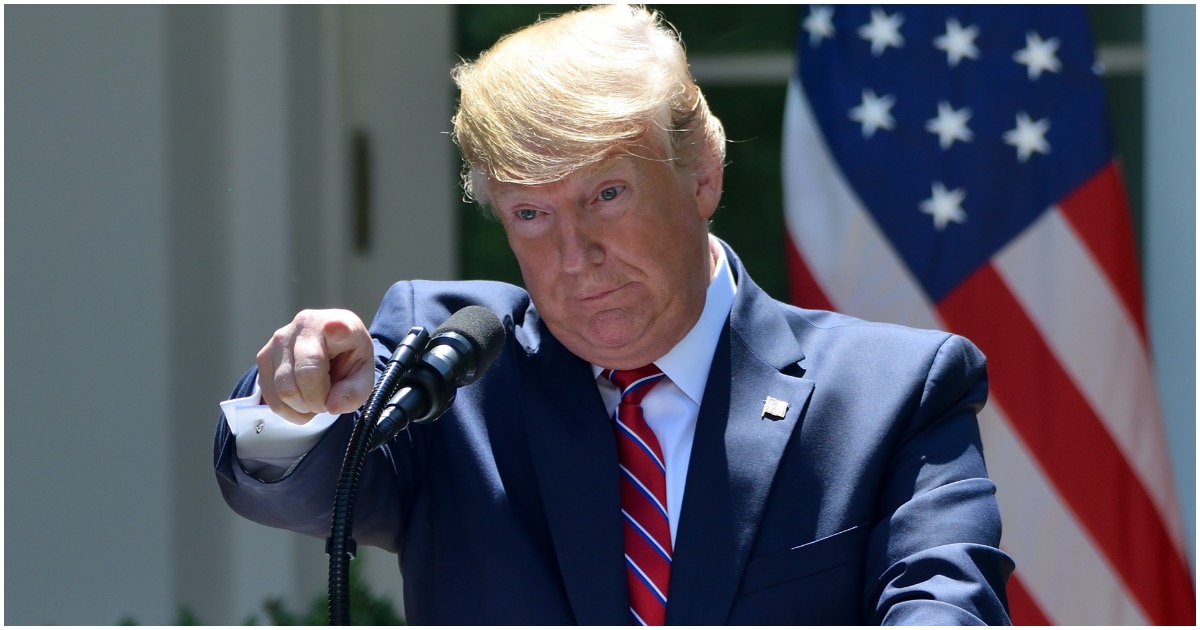 The following article, Dems Exploiting COVID-19 By Trying to Rig 2020 Election With Mail-In Ballots, Says Trump, was first published on Flag And Cross.

Whether some people care to admit it or not, President Donald Trump is often right about many things before they come to fruition. He has foresight.

While plenty Democrats would prefer to keep America down and the country closed by pushing asinine coronavirus hysteria, POTUS is letting everyone in on a little secret.

And it’s about mail-in voting, which liberals now seem to love so much.

The United States cannot have all Mail In Ballots. It will be the greatest Rigged Election in history. People grab them from mailboxes, print thousands of forgeries and “force” people to sign. Also, forge names. Some absentee OK, when necessary. Trying to use Covid for this Scam!

The data from the U.S. Election Assistance Commission and the Election Administration and Voting Surveys for 2016 and 2018, provided by the Public Interest Legal Foundation (PILF), shows that between the 2016 and 2018 elections, roughly 16.4 million ballots mailed to registered voters went missing.

In the 2018 election, about 42.4 million ballots were mailed to registered voters. Of those mailed, more than one million were undeliverable, more than 430,000 were rejected, and nearly 10.5 million went missing.

The 2016 election showed similar discrepancies. That year, about 41.6 million ballots were mailed to registered voters. Of those mailed, more than 568,000 were undeliverable, nearly 320,000 were rejected, and close to six million went missing.

When ever the democrats are pushing to change election laws and procedures you can be sure they are working to corrupt the election to favor democrats.