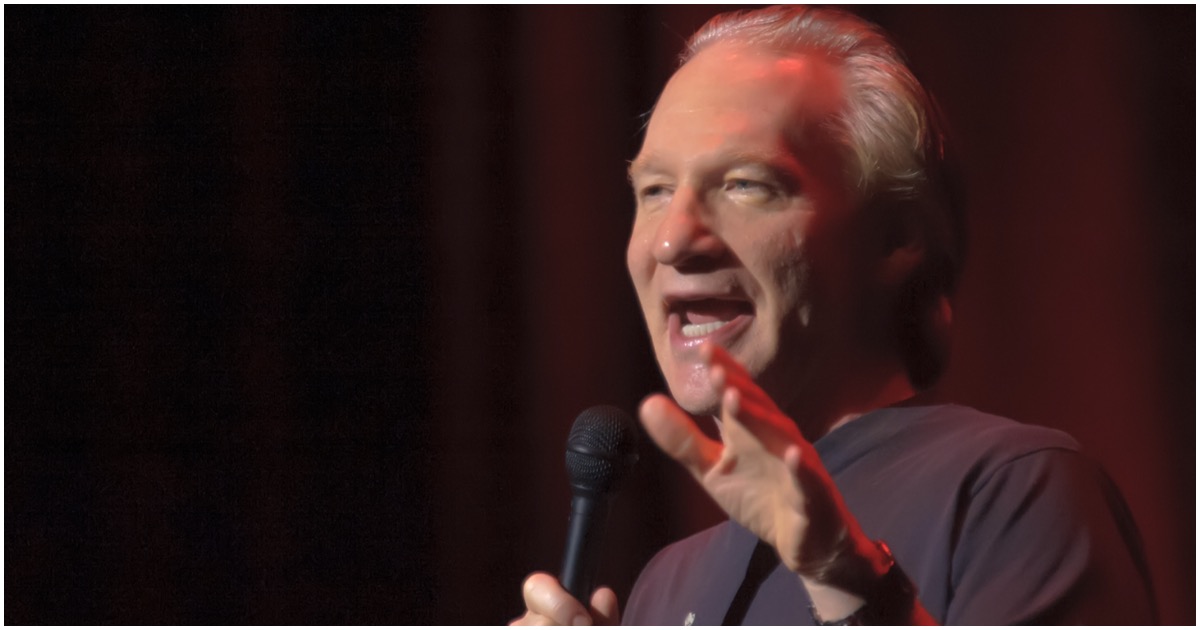 The following article, Bill Maher: Impeachment ‘Turned Out to Be A Horrible Thing’ — It ‘Emboldened’ Trump, was first published on Flag And Cross.

A lot of Americans agreed that if President Trump was impeached by Congressional Democrats, it would only serve to help him in November’s general election.

Now, even a leftist like HBO’s Bill Maher is finally seeing it.

HBO host Bill Maher argued that impeaching President Trump turned out to be a mistake because it “emboldened him.”

The host’s remarks came during a conversation with director and liberal activist Michael Moore, as they both argued that the president has gotten out of control since he was impeached by the House of Representatives and acquitted by the Senate.

Maher went as far as to say that “impeachment turned out to be a horrible thing,” explaining that doing so set forth the course of action that has resulted in Trump firing a multitude of inspectors general whom he claimed to no longer trust to fill the position.

@BillMaher Here’s a memory I’d like to share with you. I bet you don’t remember, but I sure do. I was so excited to be on your show & get to flex my mind instead of my face. Here’s what happened. All I can say, Bill, you got the face you deserved. pic.twitter.com/RRIorKj258

Bill Maher, on the notion that trump actually wanted to be impeached: "Just for the record, being impeached is a bad thing, right?"

Nancy Pelosi: "And you're impeached FOREVER."

So solemn. So somber. pic.twitter.com/H6J6sTBBo8

Kamala Harris laughs it up about impeachment before realizing she's live on the air, then pretends it's a very "solemn and serious moment" in history. pic.twitter.com/U6WSWkofz5

American leaders’ highest priority is to protect American lives and interests. But we cannot put the lives of American servicemembers, diplomats and others further at risk by engaging in provocative and disproportionate actions. https://t.co/o0R8YVJMNW

Check out this statement from the State Department…

State Department: “We can confirm that in the past several days, General Soleimani had been traveling in the Middle East coordinating further imminent large-scale attacks against U.S. diplomats and service members. These threats were highly credible and the intelligence is sound”

So what if Trump wants war, knows this leads to war and needs the distraction?

Real question is, will those with congressional authority step in and stop him? I know I will. https://t.co/Fj9TMossEW

Continue reading: Bill Maher: Impeachment ‘Turned Out to Be A Horrible Thing’ — It ‘Emboldened’ Trump ...

But those same dems are posed to do it again? Slow learners, but that’s why they are dems.