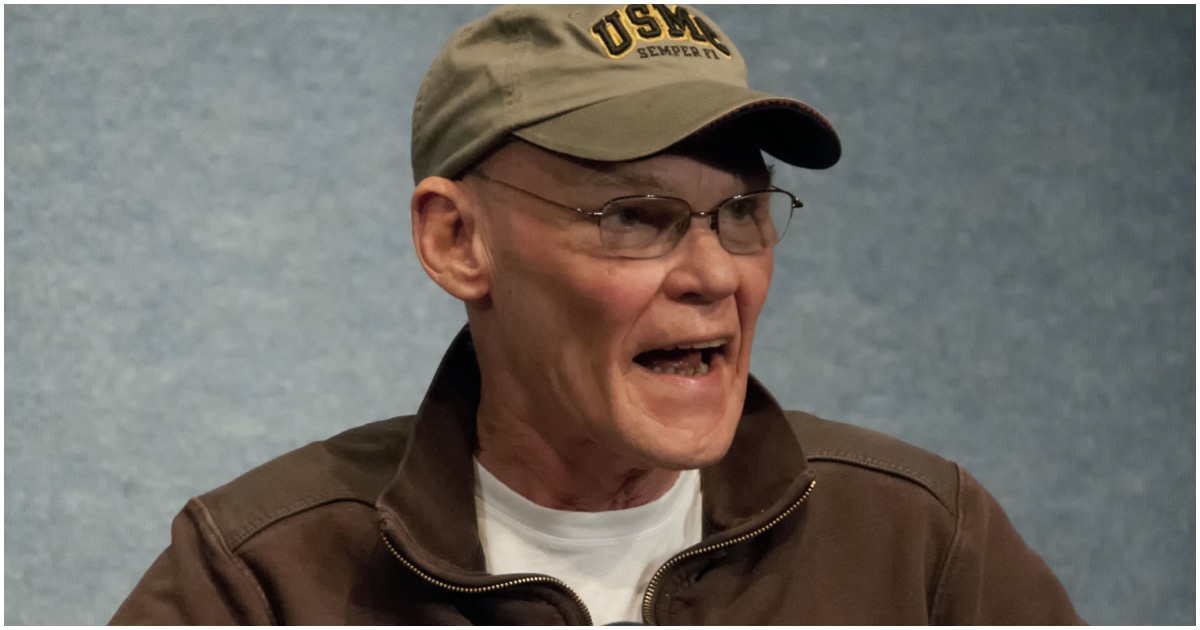 The following article, Liberal James Carville On Trump’s 2020 Chances: ‘He’s Gonna Get His Fat A** Beat!’, was first published on Flag And Cross.

“Ragin’ Cajun” James Carville helped Bill Clinton become president as his campaign’s lead strategist. He is a liberal, through and through – and twice on Sundays.

Check out his take on President Trump’s chances in November, presumably against former VP Joe Biden – from TDW:

On Friday, Carville joined former Howard Stern personality John Melendez on The Stuttering John Podcast, where he talked about the 2020 election – making a prediction about President Trump.

Carville added, “If we want to go to the lethargic stuff, blah, blah, blah, worry about this, we can get 290, 295 electoral votes and it’ll change nothing. If we go and take it to him and talk about what a massive fat failure he is, we can runaway with this thing. The idea is not to defeat Trump, we have to defeat Trump-ism.”

"A new Harvard study has further connected the dots, showing a link between exposure to air particle pollution and severe cases of coronavirus."https://t.co/pli2Kn4BXr

You can’t make this up…
pic.twitter.com/Hq6dLUbXLC

Joe seems to always have the wrong words for every situation. If he’s not berating or intimidating voters on the campaign trail, he is telling a crowd that he may die in office.

Is that who people want to vote for? They want a guy who thinks his time may soon be coming to an end?

If that’s the case, then why is Joe even running in the first place?

Is this a winning strategy?

.@JoeBiden: "Whomever I pick” for VP, must “be capable of being president, because I’m an old guy — no I’m serious!” pic.twitter.com/WGnGkNnghI

carville should be the dem’s posterboy for their abortion platform. One look at him and one might wonder why he wasn’t aborted back 80 years ago…