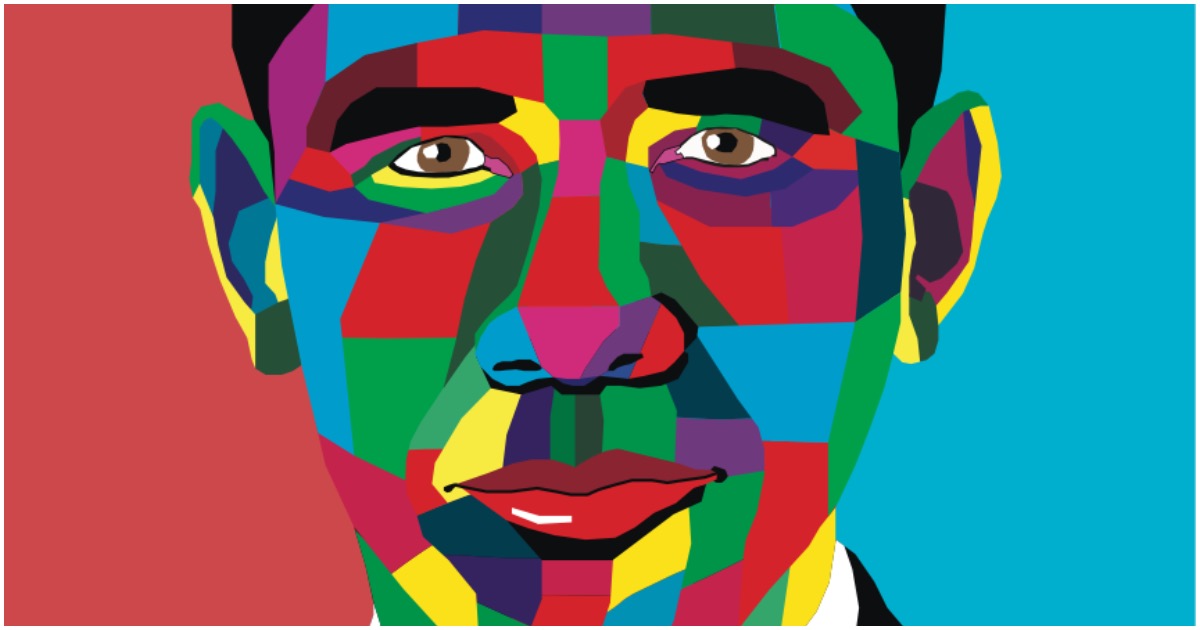 The following article, ICYMI: Senate Judiciary to Vote on Subpoenaing Over 50 Obama-Era Officials (Details), was first published on Flag And Cross.

Quite a few big names on that list, wouldn’t ya say?

The Senate Judiciary Committee announced late on Monday that it would be voting to authorize issuing subpoenas to top Obama-era officials over their investigation into the 2016 Trump campaign and other related matters.

Senate Judiciary Committee Chairman Lindsey Graham (R-SC) made the announcement in a press release saying that the subpoena authorization “covers a number of documents, communications and testimony from witnesses, including James Comey, Andrew McCabe, James Clapper, John Brennan, Sally Yates, and others.”

On Thursday, POTUS sent a strongly-worded tweet to Senator Graham.

If I were a Senator or Congressman, the first person I would call to testify about the biggest political crime and scandal in the history of the USA, by FAR, is former President Obama. He knew EVERYTHING. Do it @LindseyGrahamSC, just do it. No more Mr. Nice Guy. No more talk!

“I think it would be a bad precedent to compel a former president to come before the Congress, that would open up a can of worms. For a variety of reasons, I don't think that's a good idea."pic.twitter.com/fQJzZyFVoK

And now, decisions, decisions. Lie or tell how obama was at the center of the corruption? But obama says he only read about all those scandals afterwards in the news…..