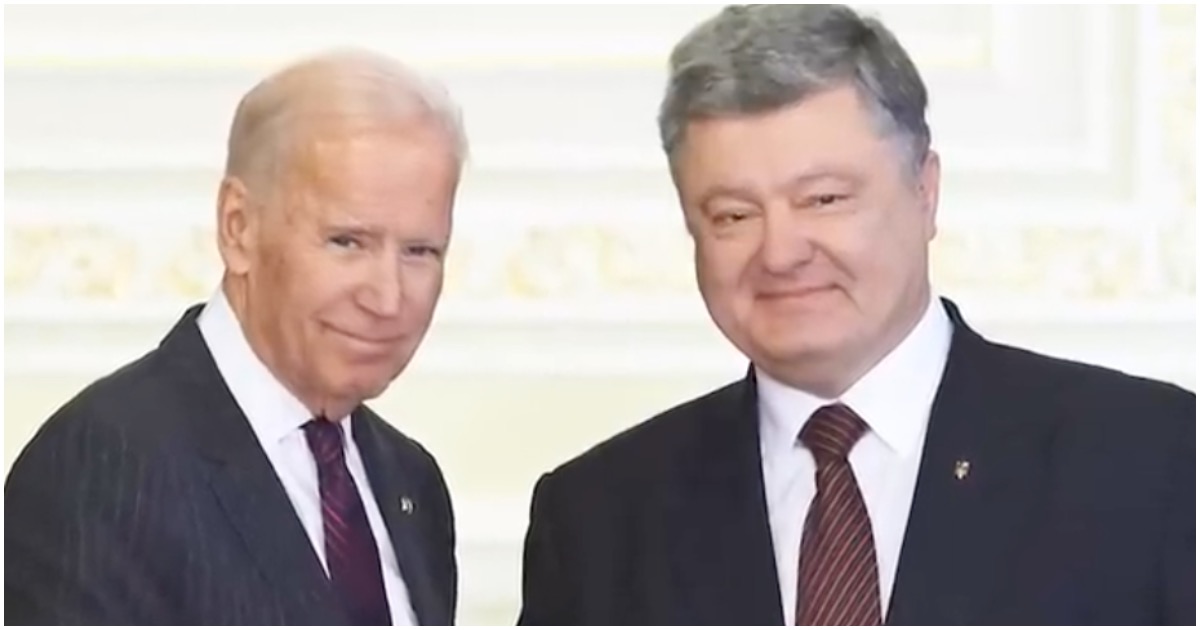 The following article, Ukrainian Judge: Biden Must Be Named Accused Perpetrator of A Crime In Shokin Firing, was first published on Flag And Cross.

Joe Biden and Ukraine is a story the mainstream media wishes would just die off, considering all the negatives the former Vice President has going for him as it is.

But it’s not going anywhere.

The court had previously ordered the Prosecutor General’s Office and the State Bureau of Investigations in February to investigate Shokin’s claim that he was fired in spring 2016 under pressure from Biden because he was investigating Burisma Holdings, the natural gas company where Biden’s son Hunter worked.

Continue reading: Ukrainian Judge: Biden Must Be Named Accused Perpetrator of A Crime In Shokin Firing ...