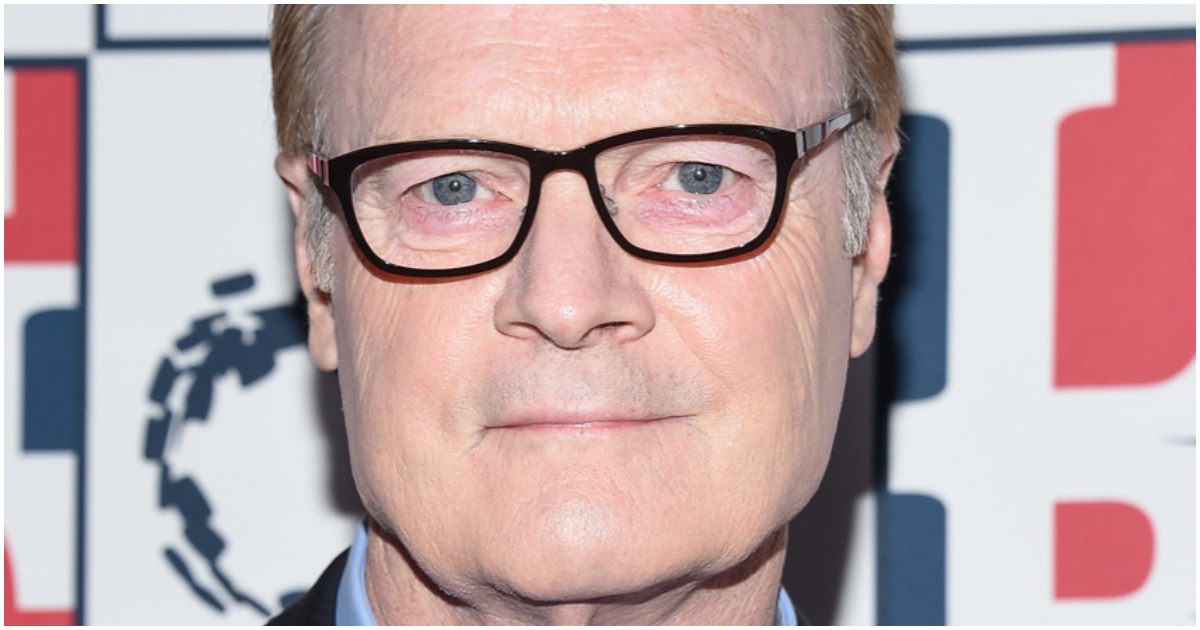 If the world watched more Tom MacDonald videos on YouTube, it would be a better place. The underground rapper destroys political correctness, while calling out fake outrage harder than Ricky Gervais at the Golden Globes.

Instead, most Americans and uninformed folks around the world continue to think like MSNBC host…hang on, I had to look up his name…Lawrence O’Donnell. This man appears to be pleased that Iran retaliated against American troops after President Trump gave the order to take out the world’s number one terrorist, Qasem Soleimani. Of course, Soleimani was only number one because Trump had already taken out ISIS leader Abu Bakr-Who-Gives-A-Damn-He-Dead-Now.

Check out O’Donnell, via Daily Wire:

In the midst of the attacks, left-wing MSNBC host Lawrence O’Donnell celebrated the hits from Iran apparently as a strike against President Donald Trump.

Now the dog is wagging Trump.

These threats of war crimes & mass murder by Iran make this the most dangerous night in history of American military in the Middle East and the President of the United States has no idea what to say. White House says Trump won't make a statement. He's literally speechless. https://t.co/cVxLtR59rP

From senior US military source in Iraq:
“Under missile attack from Iran. These are either cruise missiles or short range ballistic missiles. All over the country.”

I am told from US official these are short range ballistic or cruise missiles being fired from Iranian territory at multiple US bases and targets inside Iraq. https://t.co/xKh2NPiDyz

It came days after Iranian Quds Force Gen. Qassem Soleimani was killed in a U.S. airstrike in Baghdad’s airport. A senior Iraqi commander of an Iran-backed militia also was killed. The U.S. blamed Soleimani for the killing of hundreds of American troops, and said he was plotting new attacks just before his death.