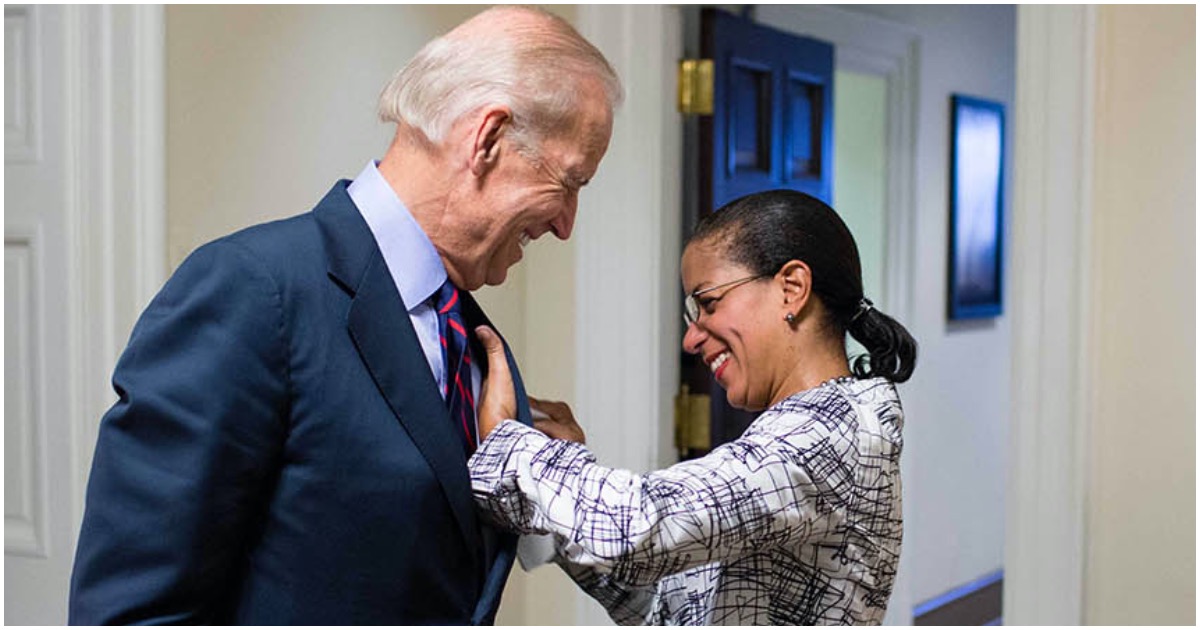 The following article, The Email Susan Rice Sent Herself About Flynn on Inauguration Day Now Declassified, was first published on Flag And Cross.

What is it with members of the Obama administration and their emails? Care to comment, Hillary?

The note Benghazi liar Susan Rice sent to herself on the day President Trump was inaugurated has now been declassified.

Acting Director of National Intelligence Richard Grenell has fully-declassified an email that former Obama National Security Advisor Susan Rice emailed to herself hours before leaving the White House on January 20, 2017.

Rice sent herself an email memorializing a now-scrutinized meeting at the White House on January 5, 2017, where then-President Obama discussed with his top advisers calls between incoming Trump National Security Advisor Michael Flynn and a Russian ambassador that would illegally leak to the media and that FBI officials would later use for Flynn’s prosecution.

Former FBI Director James Comey suggested to then-President Barack Obama in a January 2017 meeting that the National Security Council might not want to pass “sensitive information related to Russia” to then-incoming national security adviser Michael Flynn, according to a newly declassified email that Flynn’s predecessor sent herself on Inauguration Day.

Rice – like virtually every Democrat – is blaming President Trump for American COVID-19 deaths.