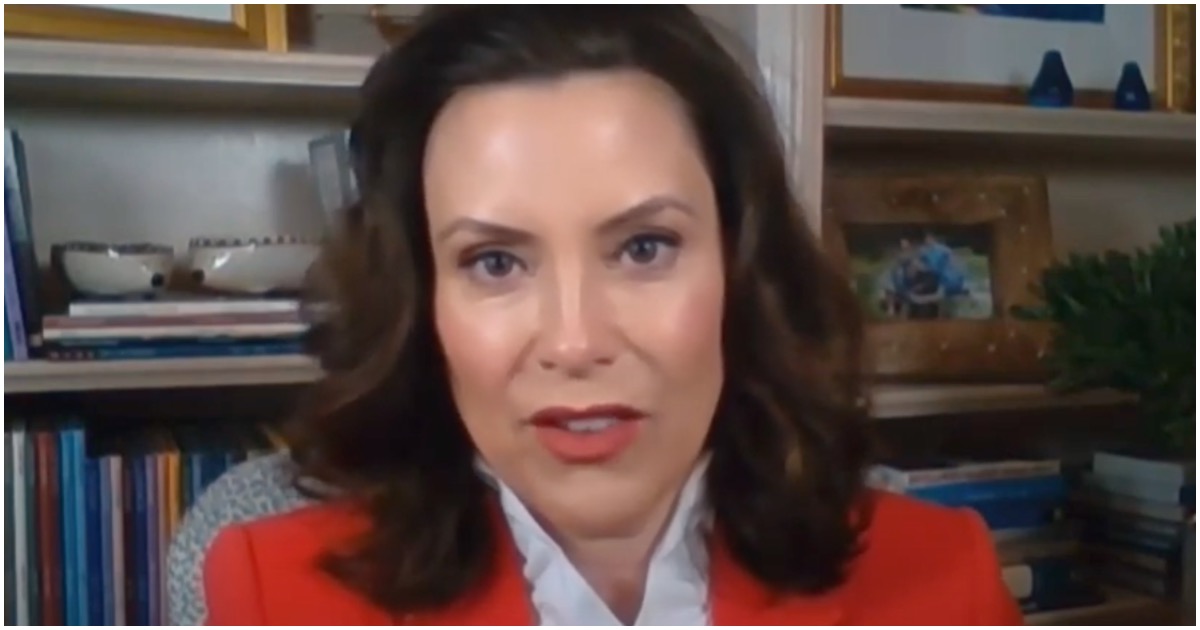 Every American already knows that President Trump is going to wipe the floor with Joe Biden during the presidential debates – should the former VP actually receive the nomination (and wanting to participate).

The same could be said if VP Mike Pence goes up against Michigan Democrat Gretchen Whitmer, who is clearly a leading candidate to be Joe’s running mate.

Even though Democratic Gov. Gretchen Whitmer has made herself a subject of controversy in Michigan due to her decision to extend the state’s lockdown orders in the face of mounting protests, reports indicate that she still tops Joe Biden’s shortlist for potential running mates.

Speaking on “Today” Tuesday morning, Whitmer said she has been having conversations with Joe Biden’s campaign about possibly becoming his vice presidential pick.

Michigan Gov. Gretchen Whitmer said she did not give Supreme Court Justice Brett Kavanaugh the presumption of innocence when he was accused of sexual assault because not all allegations are “equal.”

“We need to give people an opportunity to tell their story. But then we have a duty to vet it. And just because you’re a survivor doesn’t mean that every claim is equal,” Whitmer, a sexual assault survivor, told CNN’s State of the Union on Sunday.

We all were aware of gov. witless in her power-grabbing, hey everyone look at me acts was her game-plan to get on biden’s VP platform. But you’re the wrong color witless, as biden’s puppeteers most likely want someone they think will also gain the black vote. Anyone that votes for a candidate based on race or gender is showing their lack of intelligence.