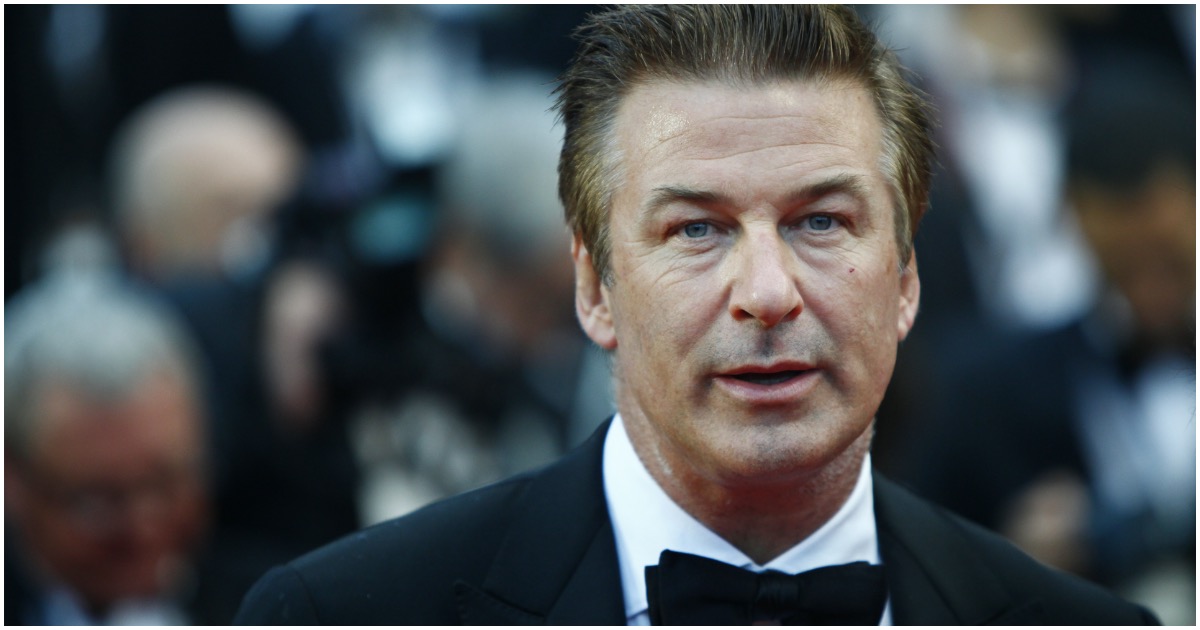 Alec Baldwin has spent too many decades in Hollywood to comment on issues that concern everyday Americans, yet so many multi-millionaires like him refuse to accept this basic reality. On Friday, Baldwin went after President Trump and the United States government.

Check out his tweets below, via Daily Wire:

On Wednesday, apparently triggered by the Department of Justice requesting that the prospective sentence against President Trump’s former associate Roger Stone be reduced, actor Alec Baldwin, who has a vitriolic hatred for the president, launched a Twitter rant in which he compared Trump to Hitler, slammed GOP senators for their “sniveling fealty and lack of courage,” and theorized that the economy was heading downward and thus would stimulate “fascistic thinking.”

Stone was found guilty of seven charges including lying to Congress and witness tampering in the Russia investigation.

It’s official. The United States government is as lawless as the malignant dictatorships we’ve hated in our foreign policy since WWII

Remember that fascistic thinking takes hold when a standard of living is threatened consistently. People think that things are changing, and downward for most Americans. And that this will become the new normal. They are wholly directed by $.

You wonder how Hitler took control of a once great country. For those of you too young to recall the War or its aftermath, simply watch how this GOP-controlled Senate behaves. Their sniveling fealty and lack of courage. And you begin to get it.

What more do you need to know about the Democrat Party? They are cool with killing unborn babies, ripping up the Constitution, tossing Christianity out of America and forcing more and more government regulation down the throats of each and every citizen, but Republicans are responsible for the nation’s “moral collapse?”