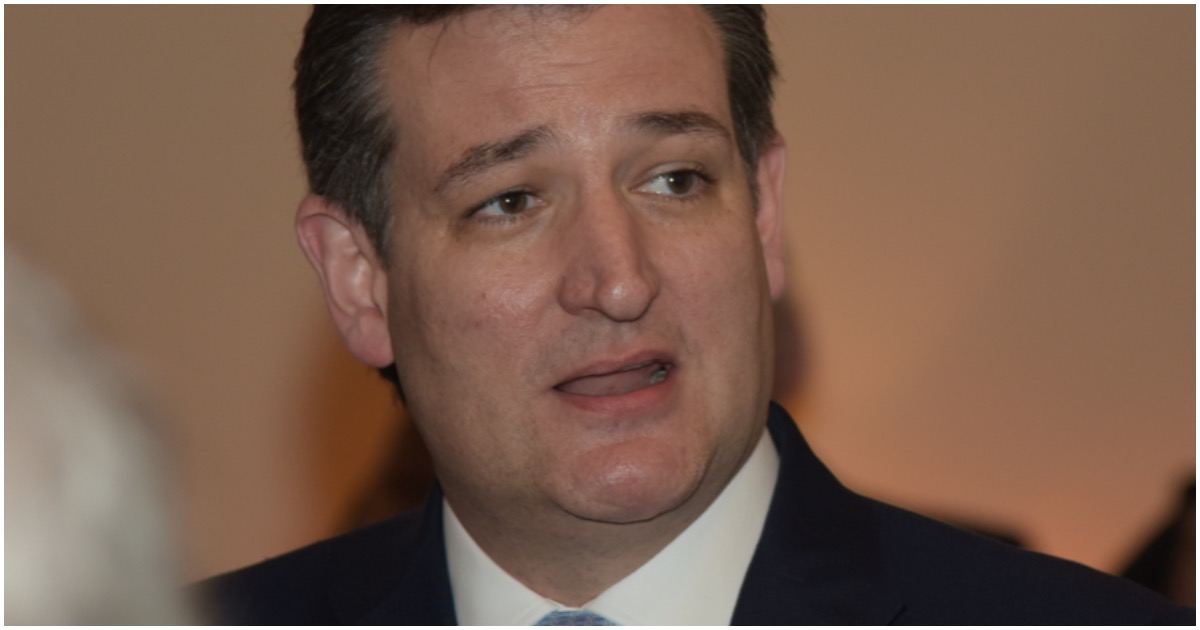 The following article, Ted Cruz Slams Leftist Commentator for Wondering Why ‘Obamagate’ Is Even A Scandal, was first published on Flag And Cross.

Some people understand things easier than others. It just comes more naturally to them. Gabriel Sherman is apparently not one of those folks.

Unfortunately for him, Republican Senator Ted Cruz (TX) is.

With an election involving a former top Obama administration official looming, leftists are desperate to explain away the so-called “Obamagate” scandal, calling the Obama administration’s “unmasking” of former national security advisor Michael Flynn everything from “routine” to “conspiratorial” (on the part of supporters of President Donald Trump).

Left-leaning Vanity Fair opinion writer Gabriel Sherman tried to back Trump supporters into a corner over the issue on Monday, suggesting that Flynn got what he deserved for communicating with a Russian ambassador.

Serious questions for Trumpers: What is the scandal of unmasking an American official caught on an intercept discussing US sanctions policy with Ambassador of a hostile foreign country that had just launched a massive cyber attack on our election?

Uhh, he was the incoming National Security Advisor & a 3-star general. He’s SUPPOSED to discuss sanctions policy. That’s his job. The unmasking was part of outgoing admin launching a massive sting operation to try to entrap him. Maybe this helps: imagine Bush doing same to Obama. https://t.co/ofKNYvrRKl

If found guilty, that could mean 10 years in the clink.

Information released in the Justice Department’s motion to dismiss the case it brought against Lt. Gen. Michael Flynn confirms the significance of a Jan. 5, 2017, meeting at the Obama White House. It was at this meeting that President Barack Obama gave guidance to key officials who would be tasked with protecting his administration’s utilization of secretly funded Clinton campaign research, which alleged Donald Trump was involved in a treasonous plot to collude with Russia, from being discovered or stopped by the incoming administration.

“President Obama said he wants to be sure that, as we engage with the incoming team, we are mindful to ascertain if there is any reason that we cannot share information fully as it relates to Russia,” national security adviser Susan Rice wrote in an unusual email to herself about the meeting, which was also attended by Deputy Attorney General Sally Yates, FBI Director James Comey and Vice President Joe Biden.

The former vice president was interviewed by ABC on Tuesday.

Continue reading: Ted Cruz Slams Leftist Commentator for Wondering Why ‘Obamagate’ Is Even A Scandal ...

The entire world now knows that obama & his gang used the federal government agencies in their attempts to defeat Trump in the 2016 election and then continued in their attempts to undermine the Trump presidency. So now the dems and their fake news arm are trying to change it to not be a crime?