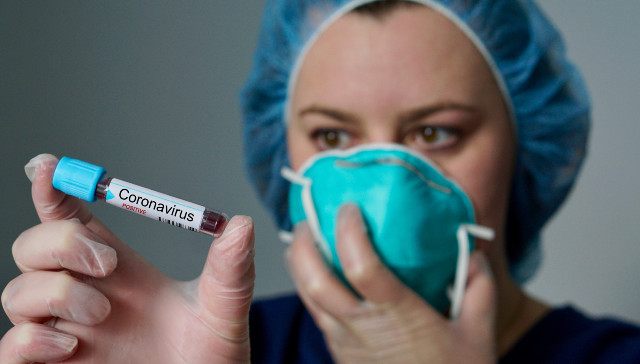 The following article, Moderna COVID-19 Vaccine In Early Human Trials Shows Some Signs Of Success, was first published on Flag And Cross.

A vaccine in the early stages of human trial for the coronavirus wreaking havoc on the world has shown some signs of being effective in the fight against the illness. In all of the 45 participants in the trial, there have been antibodies to the virus produced, according to Moderna who is working on the vaccine.

Moderna has been working closely with the National Institute of Health to develop this vaccine since early January. The second stage of the study is set set to commence soon and the company is also putting plans in motion for a late-stage trial sometime in July, with a goal of having the vaccine ready for emergency use by the fall.

The trial used 45 healthy volunteers between the ages of 18 and 55, who were randomly given one of three dose strengths (25 micrograms, 100 micrograms, and 250 micrograms) for two shots.

All participants developed antibodies that were detectable. There were “dose dependent increases in immunogenicity” across the three levels, according to Moderna.

The 15 volunteers who were given the smallest doses had antibodies at similar levels to those who have recovered from the virus. The volunteers given the stronger doses are still being tracked. Moderna said three people given the highest dosage had severe but not life-threatening symptoms after the second dosage.

The company stated that all of the adverse events were transient and self-resolving. Still, that sounds a bit scary, especially for folks who might be at high-risk for complications like those who have diabetes or other conditions. The last thing you want to hear is getting symptoms of the very virus you’re trying to stop yourself from getting.

As of this writing, the coronavirus has killed over 315,000 people worldwide, which is a horrific number. There have been nearly 5 million folks infected with the illness according to numbers from Johns Hopkins University.

Lots of folks are still pretty nervous, scared, and quite frankly, skeptical that a vaccine will do much good, so even if this gets done, it’s hard telling whether or not people will embrace the availability of a vaccine right off the bat.

Here’s to hoping the vaccine has continued success and is able to help those who want or need it.