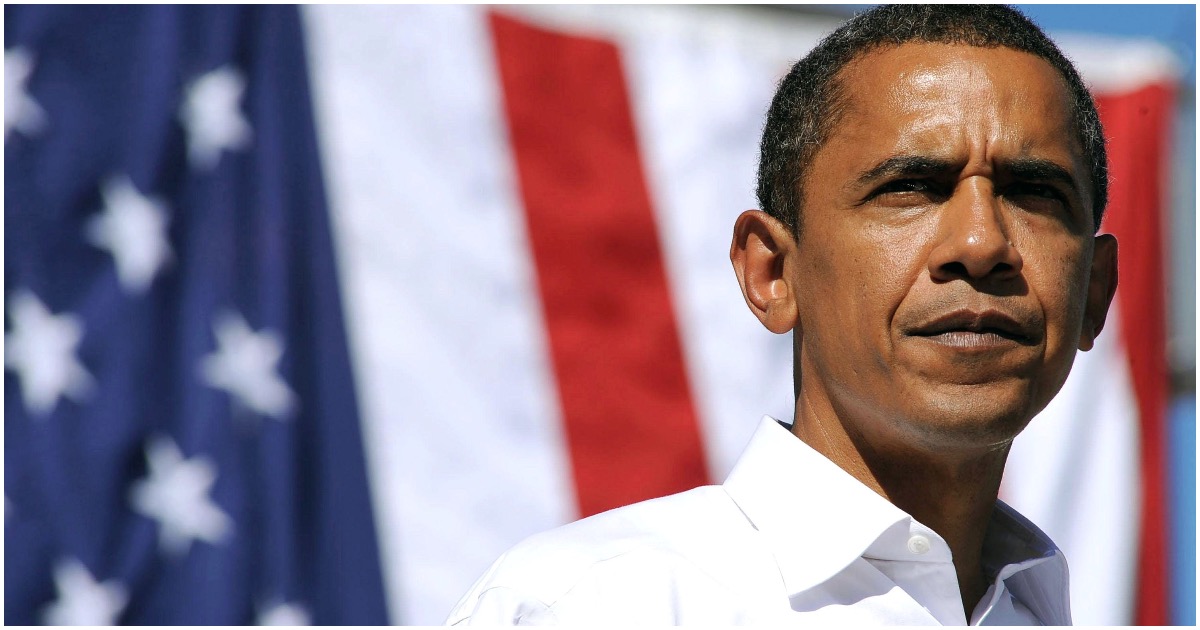 The following article, ICYMI: Looks Like Obama Was Behind Russia Collusion Scandal From the Start, Says NYP, was first published on Flag And Cross.

Rice, Comey, Clapper, Brennan, Biden, and Obama. They were all in on it, the whole time. The question is, what will come of all this? The American people deserve answers – ASAP!

Nobody should be allowed to get away with this sort of malfeasance. Period.

And to think the far-left media and Hollywood elites covered for the Obama administration for a full decade.

It’s now clear the Obama-Comey FBI and Justice Department never had anything more substantial than the laughable fiction of the Steele dossier to justify the “counterintelligence” investigation of the Trump campaign. Yet incessant leaks from that supposedly confidential probe wound up consuming the Trump administration’s first months in office — followed by the Bob Mueller-led special counsel investigation that proved nearly the “total witch hunt” that President Trump dubbed it.

Information released as the Justice Department dropped its charges against Gen. Mike Flynn shows that President Barack Obama, in his final days in office, played a key role in fanning the flames of phony scandal. Fully briefed on the “Crossfire Hurricane” investigation, he knew the FBI had come up with nothing despite months of work starting in July 2016.

Yet on Jan. 5, 2017, Obama told top officials who’d be staying on in the new administration to keep the crucial facts from Team Trump.

On Saturday, Brennan decided to send an ignorant tweet to POTUS.

As usual, he came off looking like a gigantic goof.

If the Wall Street Journal “Editorial” writers had called, as they should have, they would have easily found that I was “NOT happy with the Georgia Governor on Tuesday night.” You said the opposite, and got it wrong as you often do!

Your assertions, denials, allegations, & claims all ring hollow in light of your lifelong record of lies, dishonesty, & willful misrepresentations.

Your incompetence & narcissism are a danger to all Americans, especially during a time of national crisis. https://t.co/VC1JwLRd5V

Continue reading: ICYMI: Looks Like Obama Was Behind Russia Collusion Scandal From the Start, Says NYP ...

But obama only learned of all the obama scandals when he heard about them in the news? Or was he just telling us lies……

Just another Obama lie. Add that to his record of never having a scandal in the 8 years of his Administration. I hope the president of Mexico gets some feedback on his question about Obama’s Fast and Furious gun smuggling scandal. Maybe, he will sue him and take some of Obama’s ill gotten wealth.