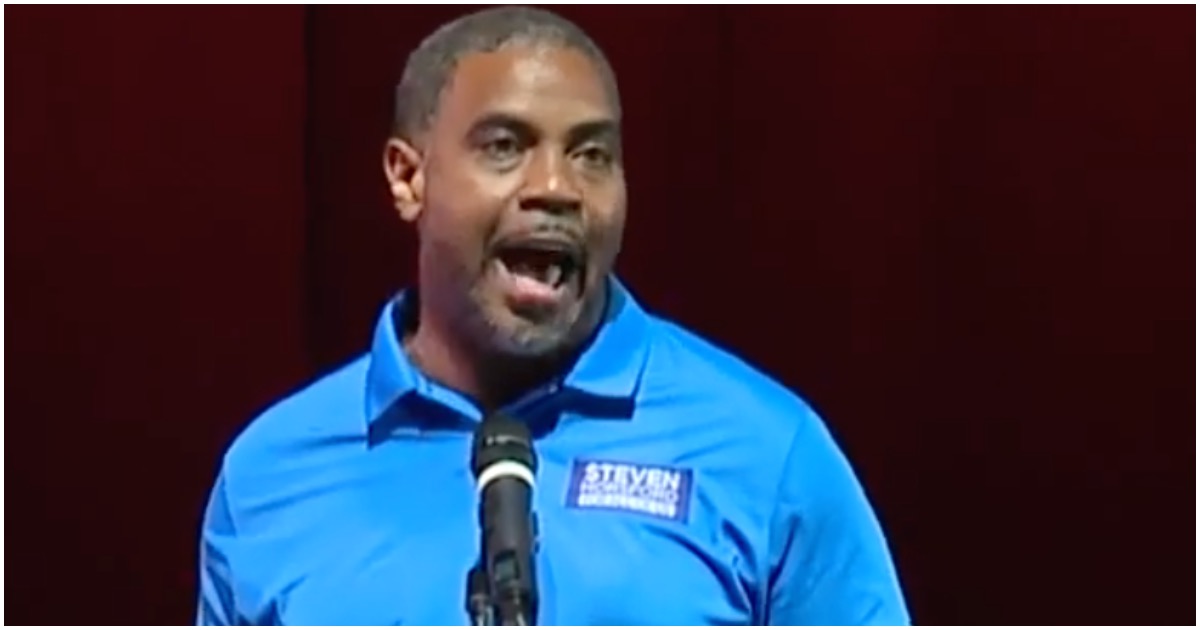 The following article, Democrat Congressman Admits to Having Affair With Female Intern [Details], was first published on Flag And Cross.

If you’ve never heard of Democrat lawmaker Steven Horsford before now, there’s a very likely chance you’re in the majority. He is a liberal from Nevada.

Calls for Democrat Rep. Steven Horsford (NV) to resign from the U.S. Congress exploded over the weekend after he admitted to having an affair with an intern who worked for former Senator Harry Reid (D-NV).

Gabriela “Linder said the affair began in 2009, when she met Horsford — then the majority leader of the Nevada state Senate — during her time as an intern in former U.S. Senate Majority Leader Harry Reid’s Nevada office,” the Las Vegas Review-Journal reported. “They had a sexual relationship that continued intermittently until September 2019, Linder said, though the two remained in contact until April. Linder never worked for Horsford in any capacity.”

The news about @RepHorsford's long term extramarital affair simply solidifies what we already knew: that we are not a priority to him.

The people of #NV04 need & deserve a leader who will be fully focused on the tasks at hand: rebuilding our economy & helping Nevadans. pic.twitter.com/uehRPQgqdv

Democrats have a major problem when it comes to accepting responsibility.

For example, disgraced freshman Democrat Rep. Katie Hill (CA) wasn’t forced out of office for being bisexual or for being a woman.

It was because she had an affair with her staffer.

She broke the rules and suffered the consequences, like many members of Congress before her. But that’s not how Hill sees it.

Disgraced former Rep. Katie Hill (D-CA), who was the first woman in U.S. history to resign from Congress over a sex scandal, told ABC News on Thursday that she had to resign because of “biphobia.”

Hill said, “I think a lot of it is, and it’s also partly because I’m a woman, we haven’t seen as many of the sex scandals with women, but the bisexuality is a huge part of it, right? There is a fantasy element of it, there’s biphobia that is rampant still, and certainly misunderstanding of what bisexuality is, and it’s sensationalizing, right?”