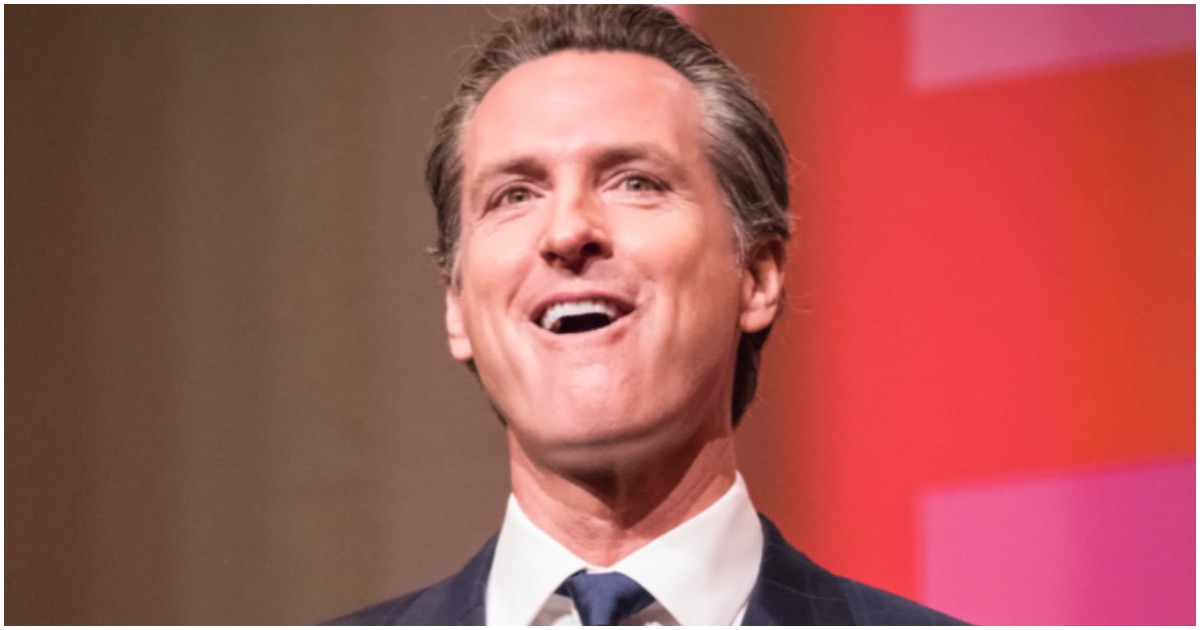 An illegal act? Most likely.

For some reason, though, it doesn’t matter.

And yet, it would seem as if Newsom cares little for homes for veterans, via Victorville Daily Press:

BARSTOW — The shuttering of the veterans home here is part of Gov. Gavin Newsom’s fiscal blueprint meant to alleviate the financial hit California has taken amid the COVID-19 pandemic.

Released on Thursday, Newsom’s revised budget proposed to “initiate the closure” of the Veterans Home of California-Barstow and a one-year delay for realignment at VHC-Chula Vista and Yountville.

Today, the Gov. announced closure of the Barstow Veterans Home. It’s unconscionable to balance the budget on the backs of our veterans and even worse to displace the 200 residents who currently call this home. https://t.co/gMSM0KbA8I

(Washington, DC) – Judicial Watch President Tom Fitton issued a statement on a California’s court’s denial of Judicial Watch request temporary restraining order (TRO) against California Governor Gavin Newsom and his Director of the California Department of Social Services Kim Johnson to restrain them from spending $79.8 million dollars of taxpayers’ money to provide direct cash benefits to unlawfully present aliens. Though the court found that Judicia Watch was likely to succeed on the merits (that Governor Newsom had no authority under law to spend the money), the court found that there was a public interest in sending tax money to illegal aliens during the coronavirus crisis:

It is astonishing that a court would allow a public official to ignore the law and spend tax money with no legal authority. Simply put, as the court seems to acknowledge, the governor has no independent legal authority to spend state taxpayer money for cash payments to illegal aliens. We will appeal the court’s manifest error.

"We see this as an opportunity to reshape the way we do business and how we govern." pic.twitter.com/LongRVqcMS

Let us hear your thoughts in the comment section…

Just goes to show you, just how sick the politicians are in California!!!

Merely another showing of who are important to the dems/socialists/communist now showing their power over America. And it’s not the veterans, but then they are culivating their new voter base, illegals.