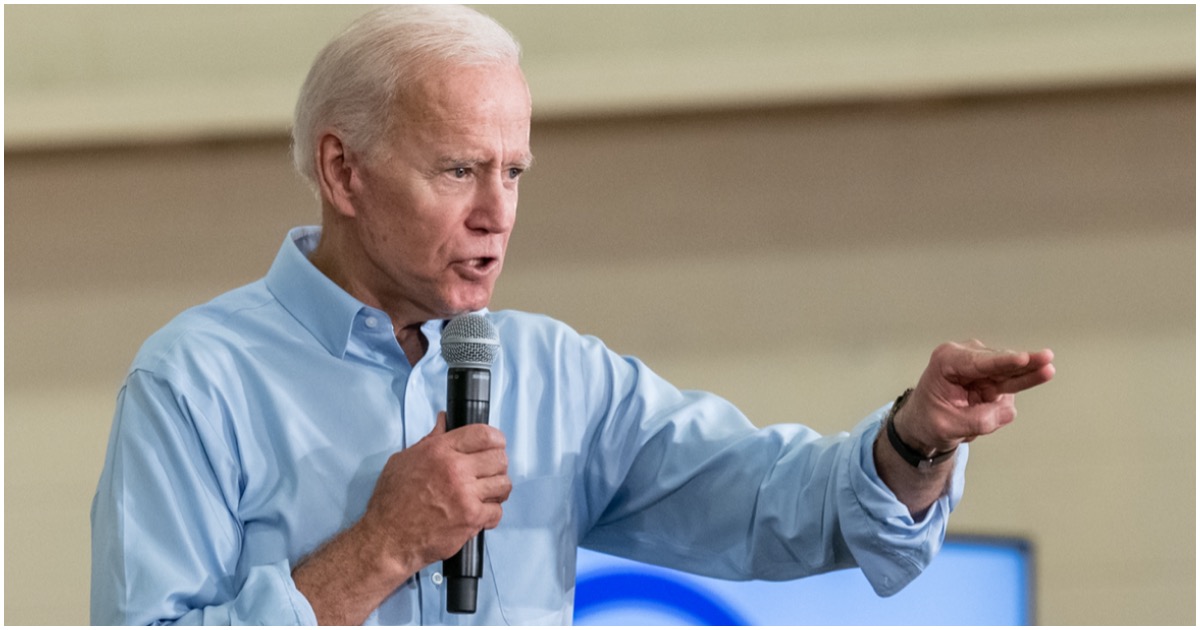 Presumptive 2020 Democrat nominee Joe Biden must’ve forgotten that Donald Trump is the nickname king. POTUS has a moniker for everyone and everything.

Biden tried his hand at giving Trump an alias.

It didn’t go so well.

Former Vice President Joe Biden on Monday accused President Trump of “fanning the flames” of “hate, fear and xenophobia” against Asian Americans during the coronavirus outbreak.

Speaking virtually to the Asian American and Pacific Islanders (AAPI) Victory Fund, Biden said the president had been slow to respond to the pandemic, and that he had only offered the public “denials, delays and distractions, many of which were nakedly xenophobic.”

.@JoeBiden: "Trump is out there tweeting again this morning, I call him President Tweety: 'Reopen the country.' How are we supposed to do that if you're sitting on the money small businesses need in order to stay alive?" https://t.co/5jMuL95Upx

“President Tweety” is exactly the type of high quality nickname that you would expect to come from someone who uses the phrase "lying dog-faced pony soldier" like it's a normal thing to say.

Biden recently said he did not sexually assault former staffer, Tara Reade. Reade says Joe is lying and that she was assaulted.

During an interview with former Fox News and NBC host Megyn Kelly, Reade said she would testify under oath.

“Women must receive the benefit of the doubt. They must be able to come forward and share their stories without fear of retribution or harm – and we all have a responsibility to ensure that,” deputy campaign manager Kate Bedingfield said in a statement. “At the same time, we can never sacrifice the truth. And the truth is that these allegations are false and that the material that has been presented to back them up, under scrutiny, keeps proving their falsity.”

MK EXCLUSIVE: Will Tara Reade go under oath or take a polygraph? pic.twitter.com/aBXohhg14n