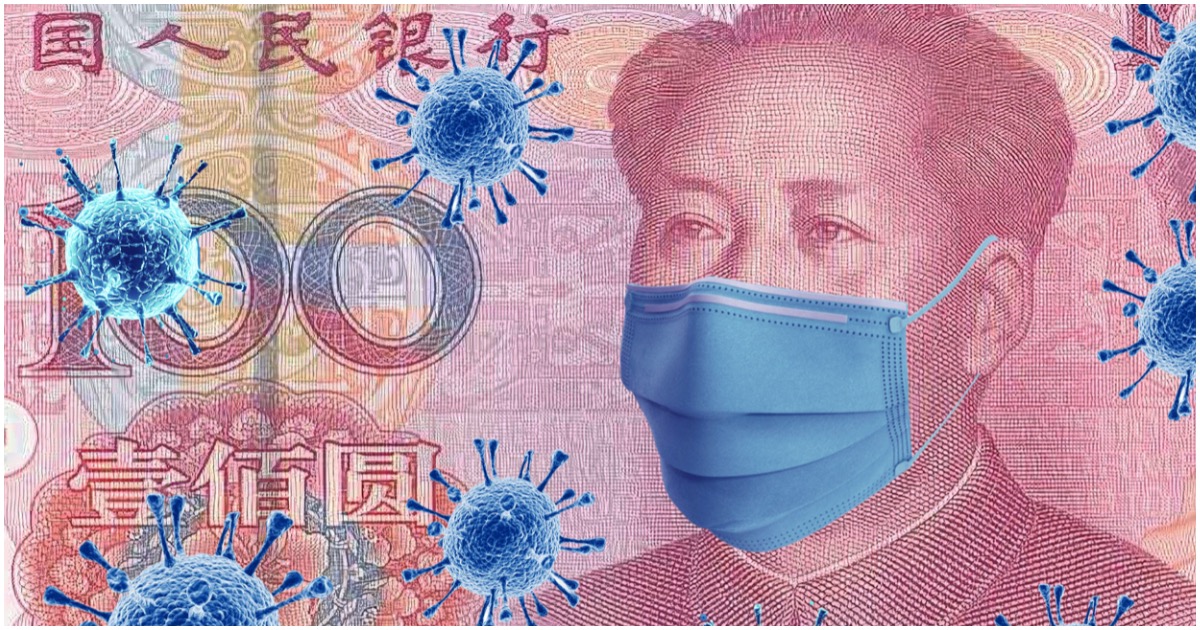 The following article, Trump Is ‘Like A Giant Baby’ Who Is ‘On the Brink of A Meltdown,’ Says Chinese Media, was first published on Flag And Cross.

The Chinese are acting like a bunch of crazed American liberals right now, referring to President Trump as a “giant baby.” And why? Because he wants the world to know where the virus originated?

Chinese state media ridiculed U.S. allegations of wrongdoing in the coronavirus pandemic in a spate of editorials on Thursday and Friday, mocking U.S. President Donald Trump as a baby throwing a temper tantrum and repeating the Communist Party’s standard line that all questions about China’s conduct are merely attempts by other nations to distract from their own purportedly inferior responses to the coronavirus.

China’s Global Times claimed people around the world think Trump is “insane” for threatening to disengage economically from China in the wake of the pandemic. Their supporting quotes all came from Chinese Communist Party (CCP) apparatchiks and the article was brimming with the usual threats of retaliation for any action against the CCP’s interests:

“Trump is like a giant baby on the brink of a meltdown as he faces tremendous pressure due to massive failures that caused such a high death toll,” Shen Yi, an expert from Fudan University, told the Global Times. “It’s like someone who wants to show his guts when he passes by a cemetery in midnight. He needs to shout to give himself the courage,” he said.

Everyone understands that COVID-19 is threatening the globe right now because of China and the communist nation’s delayed response. Well, everyone except for the American left.

Dr. Birx has a message that liberals should not ignore – but definitely will.

Dr. Deborah Birx on Tuesday said that medical experts failed to understand the seriousness of the coronavirus because of incomplete data coming out of China.

Birx noted, “When you talk about could we have known something different, you know, I think all of us, I was overseas when this happened in Africa and I think when you look at the China data originally, and you said, there’s 80 million people, or 20 million people in Wuhan and 80 million people in Hubei, and they come up with the number of 50,000, you start thinking of this more like SARS than you do this kind of global pandemic.”

Far-left journalists and networks continue to prop up the Chinese over the United States and other democratic nations.

Some are even convinced, apparently, that China is not at fault for the spread of coronavirus.

Here’s yet another example of why the American people can never trust the mainstream media.

NBC's @KeirSimmons says that China "helped" the world by "delaying" the spread of coronavirus and that it is now "worrying that they may get re-infected…from the rest of the world"pic.twitter.com/WSkmGctnmt

Continue reading: Trump Is ‘Like A Giant Baby’ Who Is ‘On the Brink of A Meltdown,’ Says Chinese Media ...

Once America stops funding the chinese communist with all the inferior imports from china we shall then see just who is having a meltdown….