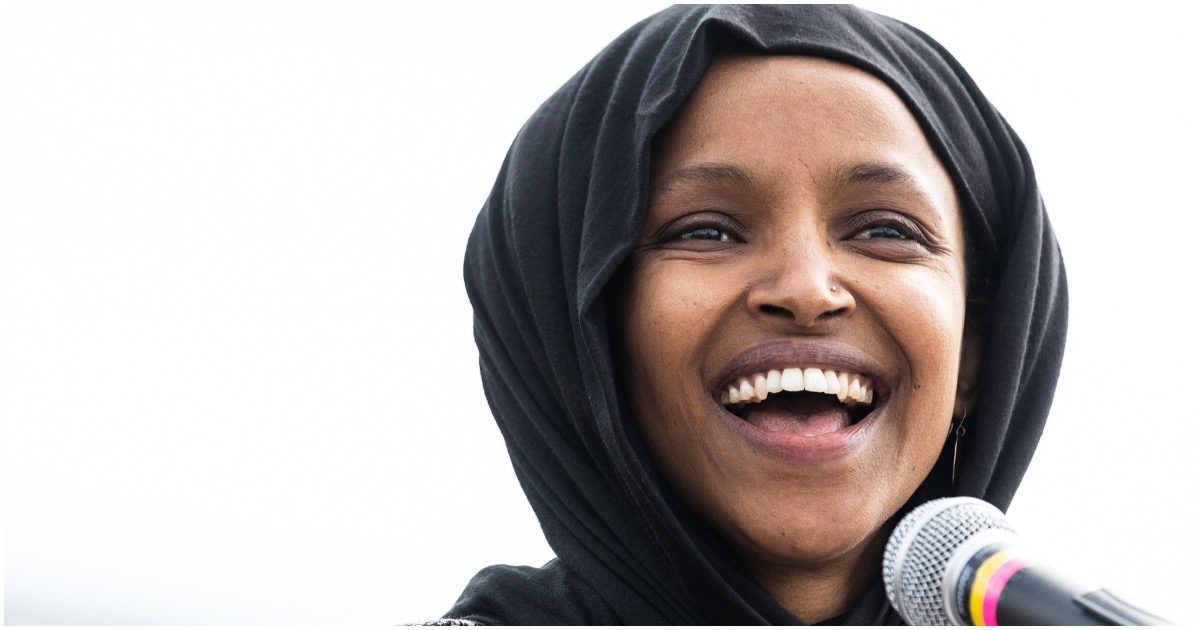 There’s a fairly decent chance that Minnesota Democrat Ilhan Omar felt a strong sense of pride on Saturday evening, right after learning about her daughter referring to US soldiers as “b******.”

Not such great parenting, right there.

Then again, isn’t this sort of thing to be expecting from Ilhan’s offspring?

In this video, @israhirsi – the daughter of Congresswoman @IlhanMN – calls American soldiers “bitches” and accuses them of “furthering American imperialism” and “actively killing innocent children abroad”.

Where does she get these views from? I guess the apple doesn’t fall far! pic.twitter.com/vNCbO5K4aS

Unfortunately, the video was apparently deleted.

@IlhanMN – do you agree with your daughter’s characterizations of American soldiers?

.@IlhanMN – do you agree with your daughter’s characterizations of American soldiers?

Why is Omar untouchable?

Anti-American muslim “immigrant” allowed within our government?? Obvious enemy of our country.

The concern for innocent life is commendable, like the genocidal abortion clinics