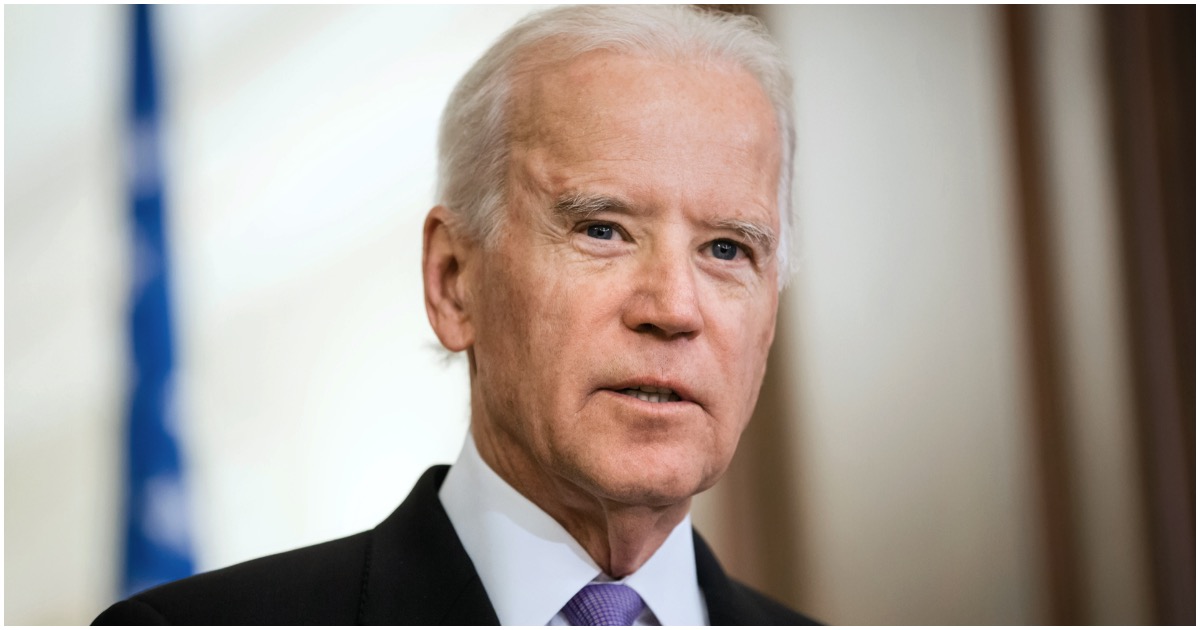 The title of Joe Biden’s inevitable next book should be, Thrice. Why? Because after he loses in the general election to President Trump in November 2020, Biden will be a thrice-failed candidate for POTUS.

Speaker Pelosi doesn’t “know anything” about what Trump said but decided to slam 45 as “unworthy of the presidency,” anyway.