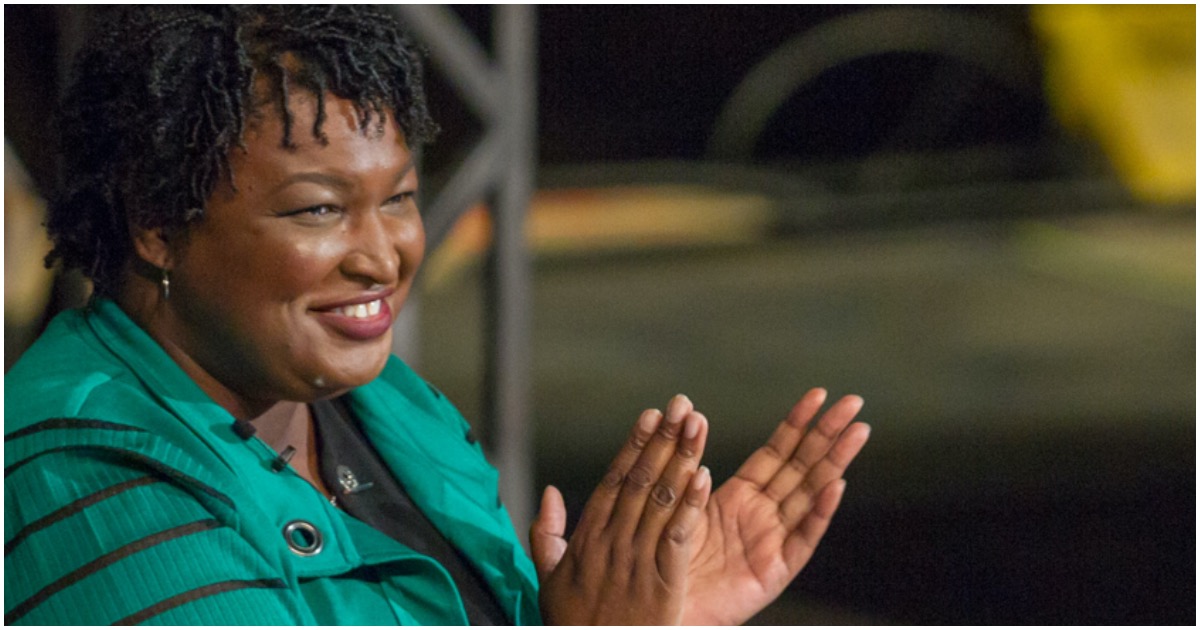 Every single time a liberal starts a sentence with, “let’s be clear,” you can be certain they are about to tell a lie. Maybe not every time, just like 11 out of 10 times.

Check out Georgia’s failed 2018 gubernatorial candidate Stacey Abrams, a woman who has still pretty much refused to concede her election.

Abrams said of Biden, “He won’t tell us a fairy tale. The fairy tale will fall apart when your grandmother can’t get a ventilator because they’ve under-resourced your hospital. In this day and age, we should demand every person that’s running for office—essentially trying to earn our trust—to prove it by telling us the truth.”

Abrams pretty much made clear that “believe all women” is all but dead.

Video: On CNN, Stacey Abrams bashes Tara Reade — "I believe that women deserve to be heard….But I also believe that those allegations have to be investigated by credible sources. The New York Times did a deep investigation and they found that the accusation was not credible" pic.twitter.com/mi1QwJfiME

Maybe Abrams would care to comment on the lies surrounding the takedown of Michael Flynn?

Unsealed FBI notes reveal the intent of the FBI’s 1/24/17 interview of Flynn:

“What is our goal? Truth/Admission or to get him to lie, so we can prosecute [Flynn] or get him fired?”

FBI Notes confirm it was all a pretext. pic.twitter.com/Y4IDyE4YZm

Breaking News: sources tell me @GenFlynn will be completely exonerated this week. It was a total fraud. A Set up. More tomorrow @MorningsMaria @FoxBusiness @FoxNews @SundayFutures