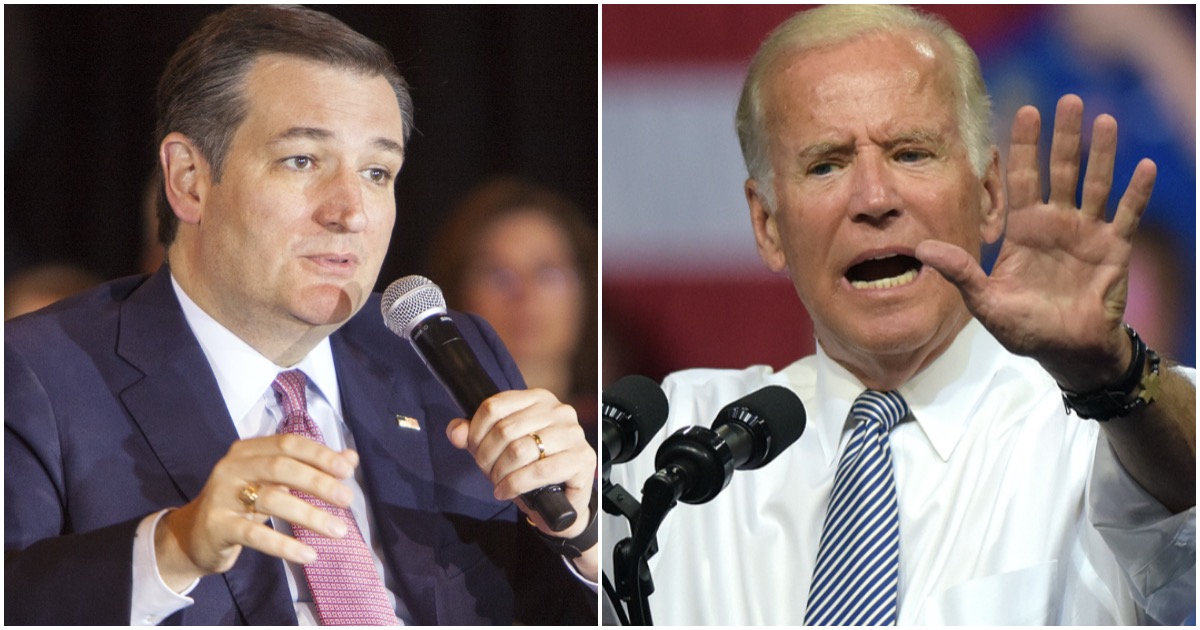 He’s been caught. Now, it’s just a matter of how well Joe Biden can dodge and deflect. The thing is, though, the 2020 presidential candidate isn’t likely to be asked any hard questions by the mainstream media.

At the end of the day, Biden, Brennan, Clapper, Rice, and Comey all had their names come up on Wednesday when they were outed for the “unmasking” of Michael Flynn.

Texas Senator Ted Cruz then drove the point home with his response:

Here are some thoughts from POTUS:

Trump: Biden said he knew nothing about anything, but he was a big unmasker pic.twitter.com/6WBSketXeJ

Does anybody believe this man? Caught! https://t.co/WfnIqs6BsE

“Newly released documents show Schiff knew all along there was no proof of Russia-Trump collusion.” Wall Street Journal

Aw, poor old china joe is living in la la land now, but he’s still what the dems have decided to be the best among the many liberals/socialist that applied to be their candidate. Pretty sad for the dems…