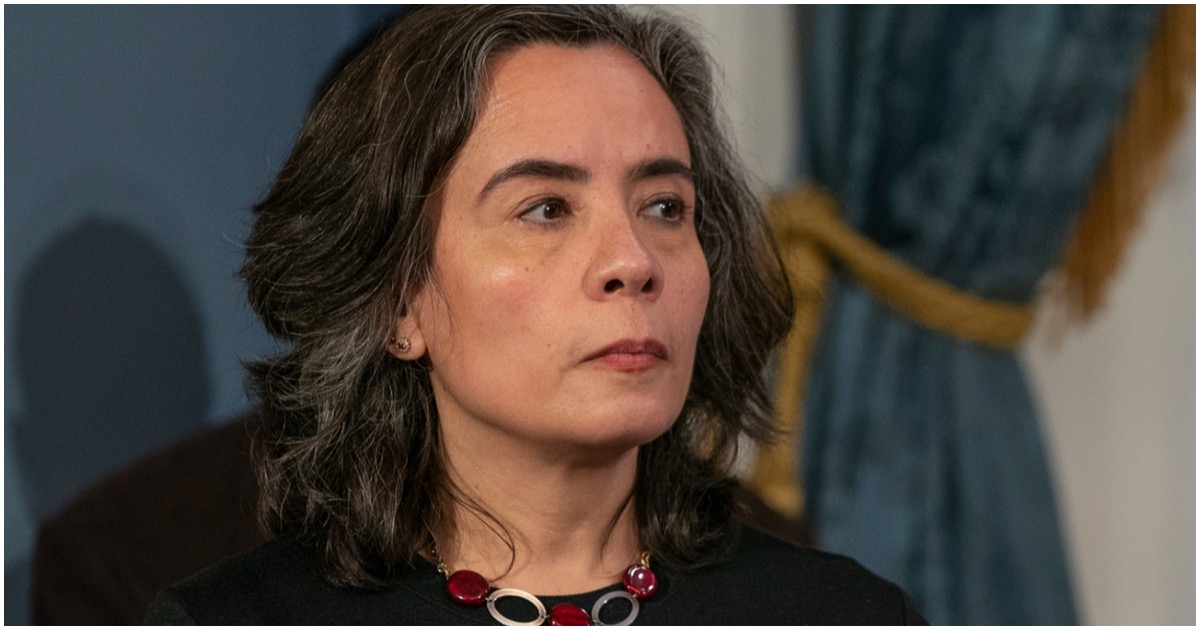 The following article, NYC Health Commissioner Told NYPD to Pound Sand When They Asked for More Masks, was first published on Flag And Cross.

The NYPD employs over 55,000 police officers. 41 of them have died from COVID-19, with nearly 5,500 infected overall by the virus that originated in Wuhan, China.

New York City’s health commissioner doesn’t appear to be such a huge fan of the cops, on first glance.

New York City’s health commissioner blew off an urgent NYPD request for 500,000 surgical masks as the coronavirus crisis mounted — telling a high-ranking police official that “I don’t give two rats’ asses about your cops,” The Post has learned.

Dr. Oxiris Barbot made the heartless remark during a brief phone conversation in late March with NYPD Chief of Department Terence Monahan, sources familiar with the matter said Wednesday.

Considering NYC is the epicenter of coronavirus in America, some people will certainly feel that this decision is just.

Some people are right.

And that’s what makes the United States great.

But nothing surprising here. She’s a dem and dems hate law enforcement and the military.