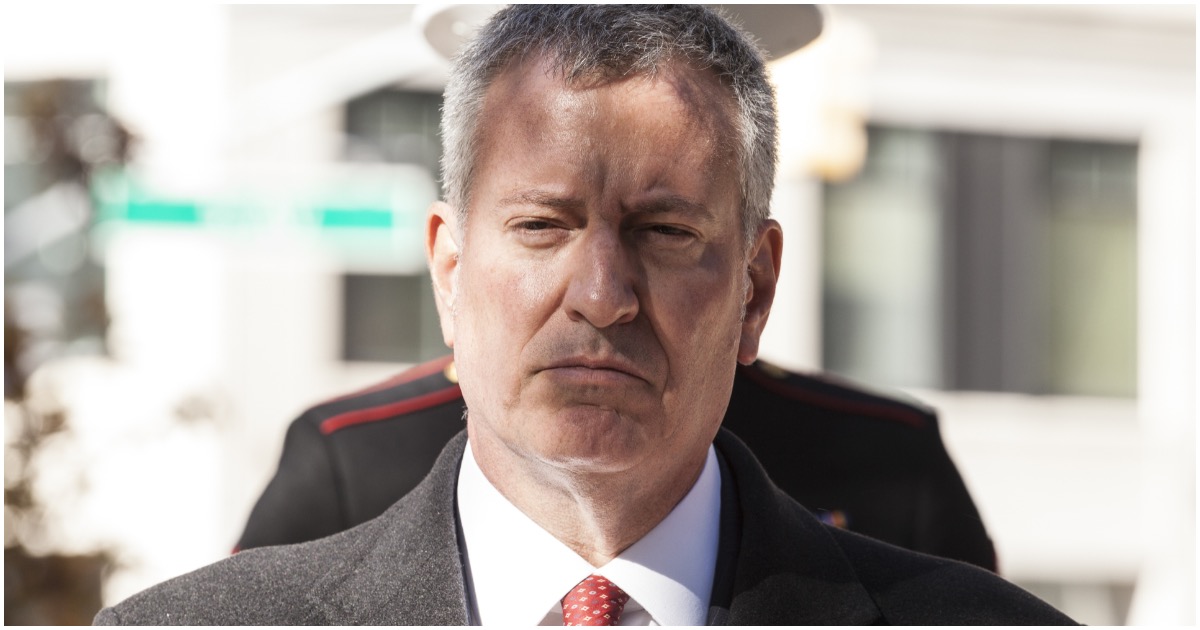 And this is a man who wanted to be president?

Health care for all has come to New York City. Yes, all.

Because of radicals like de Blasio, America is well on her way to becoming Canada and, gulp, Europe.

De Blasio noted, “Health care is a right, not a privilege reserved for those who can afford it. While the federal government works to gut health care for millions of Americans, New York City is leading the way by guaranteeing that every New Yorker has access to quality, comprehensive access to care, regardless of immigration status or their ability to pay.”