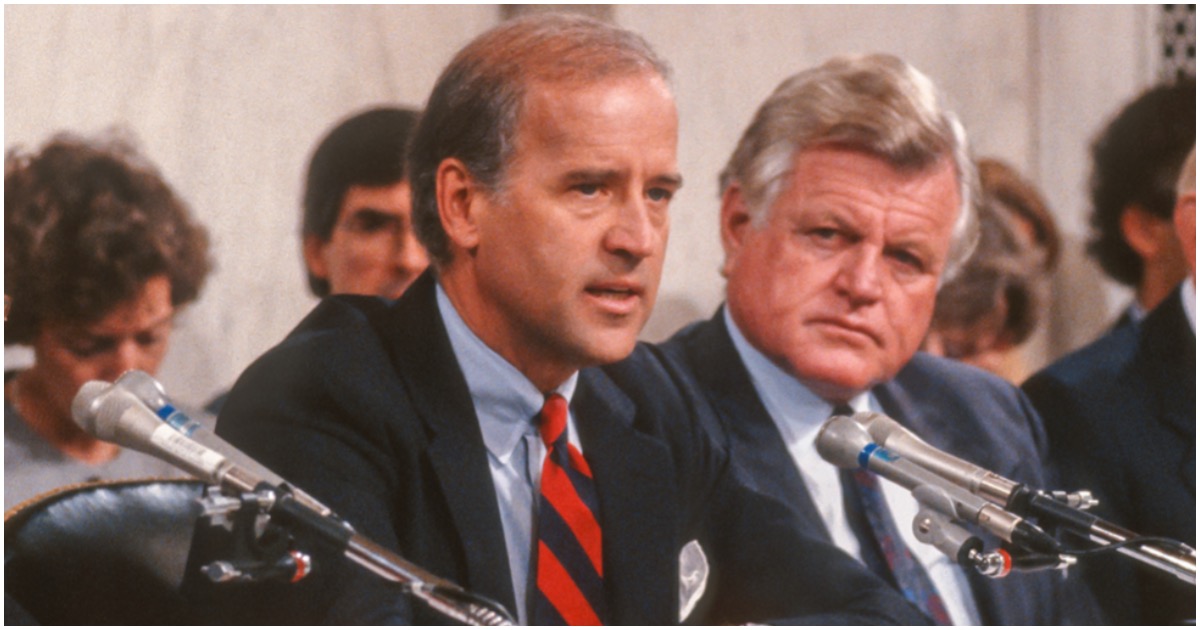 The following article, ICYMI: Biden Campaigned to Block Creation of Senate Office That Dealt With Sex Harassment, was first published on Flag And Cross.

The year was 1991. Just a couple of years prior, Senator Joe Biden (D-DE) dropped out of the 1988 presidential race after admitting to plagiarism in law school.

Democrats, take note of this next part…

Presumptive Democratic nominee Joe Biden voted in favor of a motion that would have blocked the creation of the Senate office that receives sexual harassment complaints.

Biden was one of six Democrats who joined an effort to block the Office of Senate Fair Employment Practices in 1991 on the grounds that it was unconstitutional. The vote came less than two years before Tara Reade allegedly filed a complaint about her treatment as an employee in Biden’s Senate office.

Created as a part of the Civil Rights Act of 1991 in the shadow of Anita Hill’s testimony on Capitol Hill, the Office of Senate Fair Employment Practices was an attempt to remedy the fact that Congress was, at the time, exempt from workplace discrimination laws. An amendment to the civil rights law introduced by Sen. Chuck Grassley (R., Iowa) chartered the office and provided “procedures to protect the right of Senate and other government employees … to be free from discrimination on the basis of race, color, religion, sex, national origin, age, or disability.”

Below are some of the law school plagiarism videos.