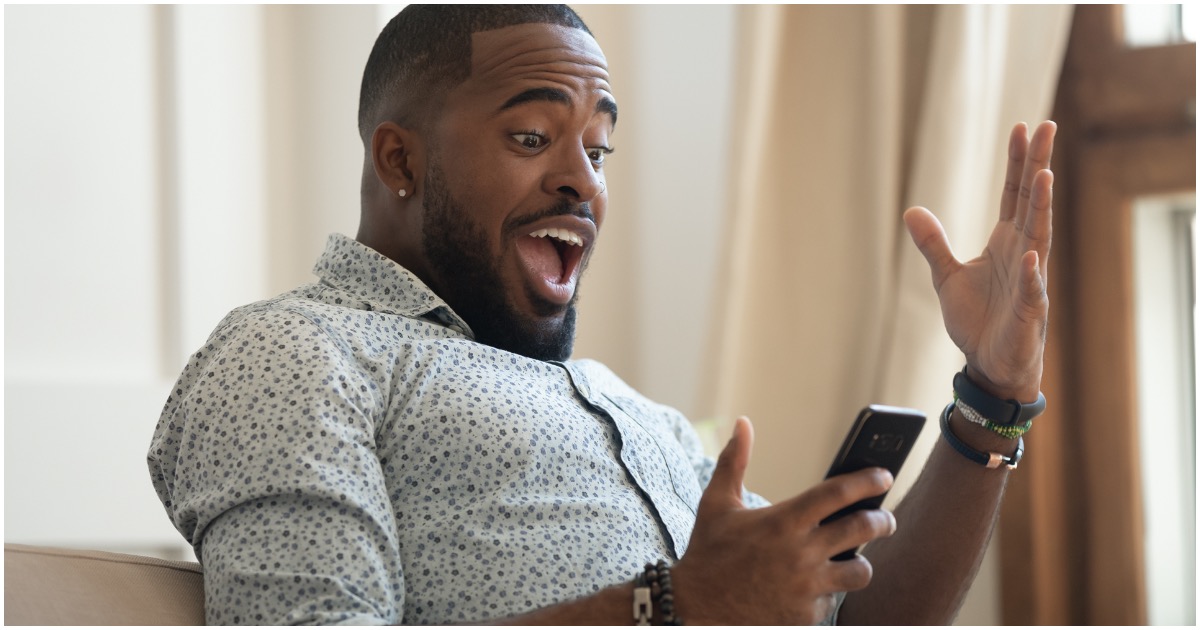 President Trump came out against Georgia Governor Brian Kemp’s decision to reopen the Peach State. Kemp remained resilient, however, and now he’s getting some good news.

Republican Governor Brian Kemp of Georgia celebrated the state’s lowest number of hospitalized novel coronavirus patients and the fewest number of COVID-19 patients on ventilators on Saturday, 15 days since the Republican loosened lockdown restrictions in the face of persistent attacks from the mainstream media and the public disapproval of President Donald Trump.

Respiratory symptoms of COVID-19 “typically appear an average of 5-6 days after exposure, but may appear in as few as 2 days or as long as 14 days after exposure,” per the U.S. Centers for Disease Control and Prevention (CDC), UC San Diego Health notes.

Today also marks the lowest total of ventilators in use (897 with 1,945 available).

We will win this fight together! pic.twitter.com/byxACEiQCp

President Trump had a message for the Chinese government – warning of consequences.

President Donald Trump took a harsher tone towards China during a White House press conference late Saturday, even going to far as to suggest that the Asian powerhouse nation was “knowingly responsible” for spreading coronavirus and noting that there could be “consequences” once the United States completes their investigation of how the virus crossed Chinese borders.

Trump said, “It could have been stopped in China before it started and it wasn’t, and the whole world is suffering because of it.”

Trump did not specify what those “consequences” might be, but the United Kingdom, also stricken by the coronavirus pandemic, has been contemplating economic sanctions against China for weeks. Officials in the UK believe that China delibertately underrepresented the number of coronavirus-related deaths that took place in Wuhan, potentially “by a factor of 15 to 40 times,” per Business Insider.

MSNBC continues to lead the way when it comes to far-left anchors making ridiculous statements.

On Thursday, Chris Hayes came up with a conspiracy so nutty that even he should be appalled with his words.

The most cynical interpretation of all this, one I can't quite bring myself to accept, is they rolled out the model showing 100k deaths after they knew it would be less than that so they could anchor everyone to that # and take a vicotry lap when "only" tens of thousands died. https://t.co/hYiUCHhO5g