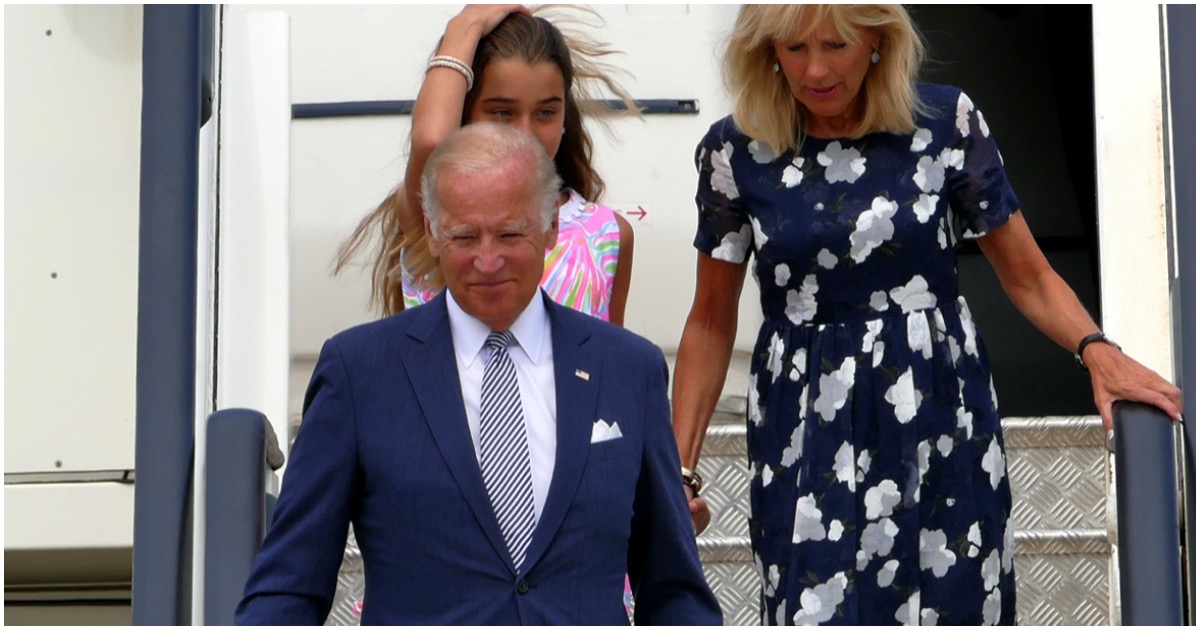 The following article, Unearthed Clip Shows Biden Saying I Was ‘Arrested’ When I ‘Walked Into’ Women’s Dorm [Video], was first published on Flag And Cross.

Where there’s smoke there’s fire, and right now, Joe Biden is burning up – especially regarding sexual assault allegations. Tara Reade is far from the first woman to accuse the former vice president of harassment.

On Friday, a 2008 clip resurfaced that shows Biden admitting to following women into their dormitory in his youth.

A newly unearthed clip from 2008 shows CNN reporting that Joe Biden told a crowd in Ohio that he was “arrested” for following a group of young women into their dorms, which he said was not allowed “back in those days.”

The clip and the incident happened on October 15, 2008, when Biden was Democratic presidential nominee Barack Obama’s running mate.

CNN in 2008: “[Joe Biden] playfully admitted he was arrested more than 40 years ago. … He said he was attending a football game between his university and Ohio University, and he mistakenly followed what he called … ‘a lovely group of women’ into an all-female dormitory” pic.twitter.com/IHsKSi7ds2

Even a reliably left-leaning outlet like The New York Times is calling for the Democrat National Committee to investigate Joe.

The Democratic National Committee should move to investigate Tara Reade’s claims of sexual assault against presidential candidate Joe Biden, according to The New York Times editorial board.

“In 2018, this board advocated strongly for a vigorous inquiry into accusations of sexual misconduct raised against Brett Kavanaugh when he was nominated to a seat on the Supreme Court,” the piece states. “Mr. Biden’s pursuit of the presidency requires no less. His campaign, and his party, have a duty to assure the public that the accusations are being taken seriously. The Democratic National Committee should move to investigate the matter swiftly and thoroughly, with the full cooperation of the Biden campaign.”