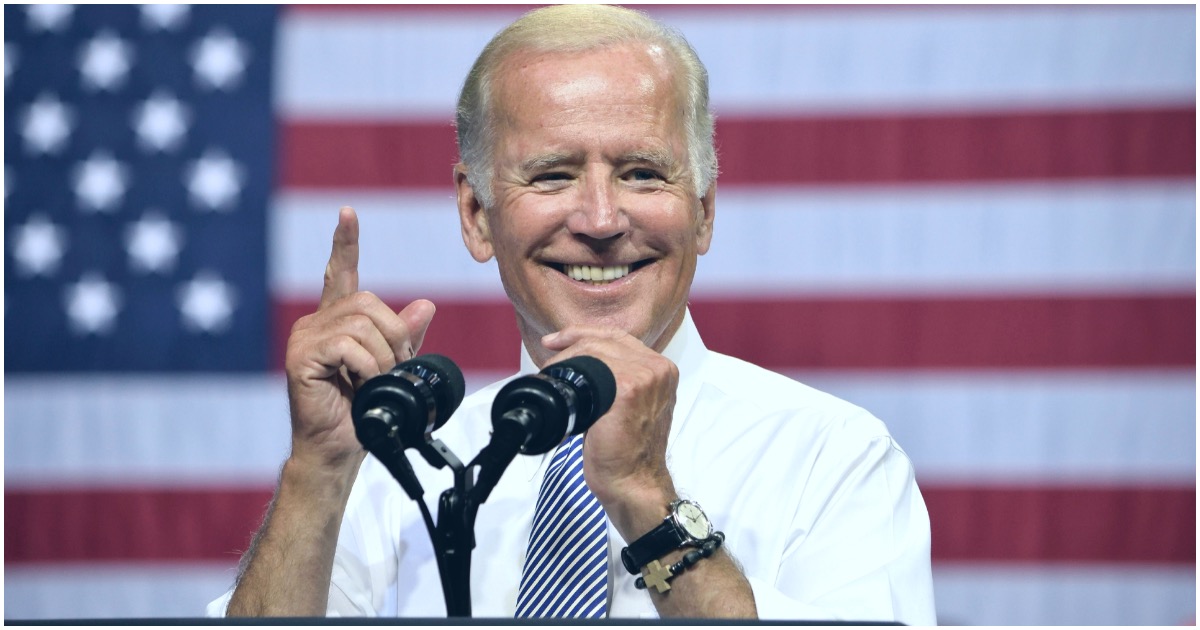 The following article, Flashback: Biden Says Taxpayers Have ‘Obligation’ to Give Healthcare to ‘Undocumented’, was first published on Flag And Cross.

Joe Biden said it. Illegal aliens deserve to be taken care of by the American taxpayer. This is what he believes is a winning strategy for 2020, huh?

Continue reading: Flashback: Biden Says Taxpayers Have ‘Obligation’ to Give Healthcare to ‘Undocumented’ ...

Biden merely trying to take care of the dem’s new voting base, illegals. Actually our obligation ends at the border when we give the illegals a “free” ride out of America.