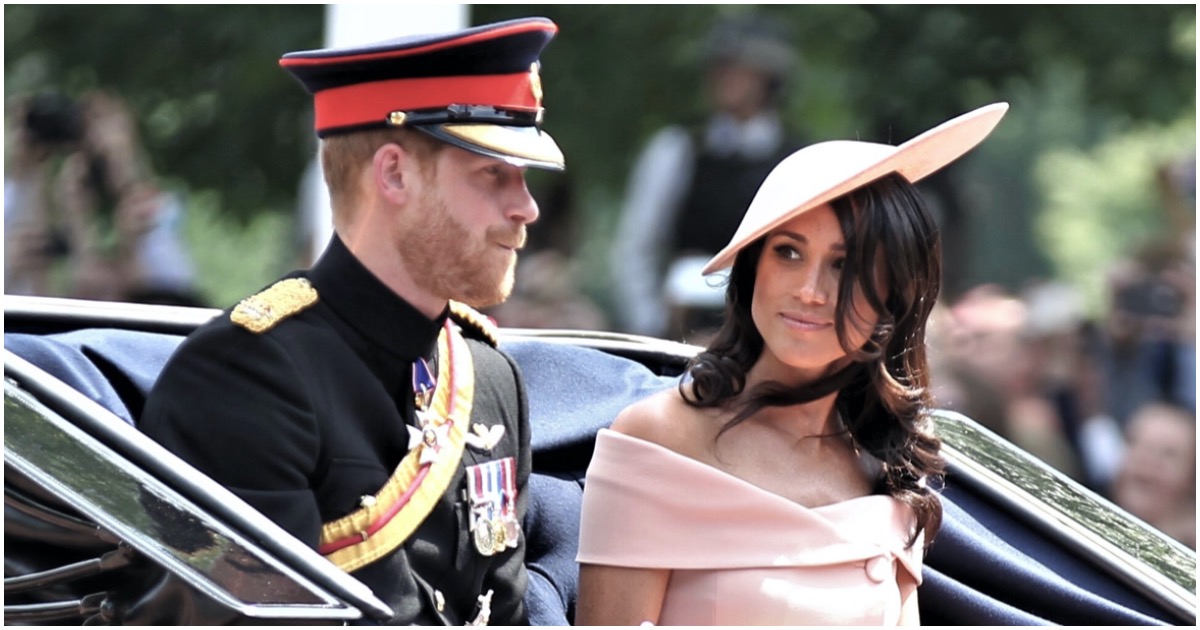 The following article, Prince Harry Sells Off Custom-Made Rifles Because Wife Meghan Markle Wasn’t A Fan, was first published on Flag And Cross.

Boy, does Meghan Markle have Prince Harry wrapped around her finger or what? It would seem as if the grandson of Queen Elizabeth II takes the saying “happy wife, happy life” to the extreme.

It should be, “happy spouse, happy house” – but that’s just a personal opinion.

Here’s the latest on the couple, via The Sun:

PRINCE Harry has flogged his handmade hunting rifles after giving up bloodsports to please wife Meghan.

A fellow hunter bought the pair of prized Purdey firearms, thought to be worth at least £50,000, in a private deal. 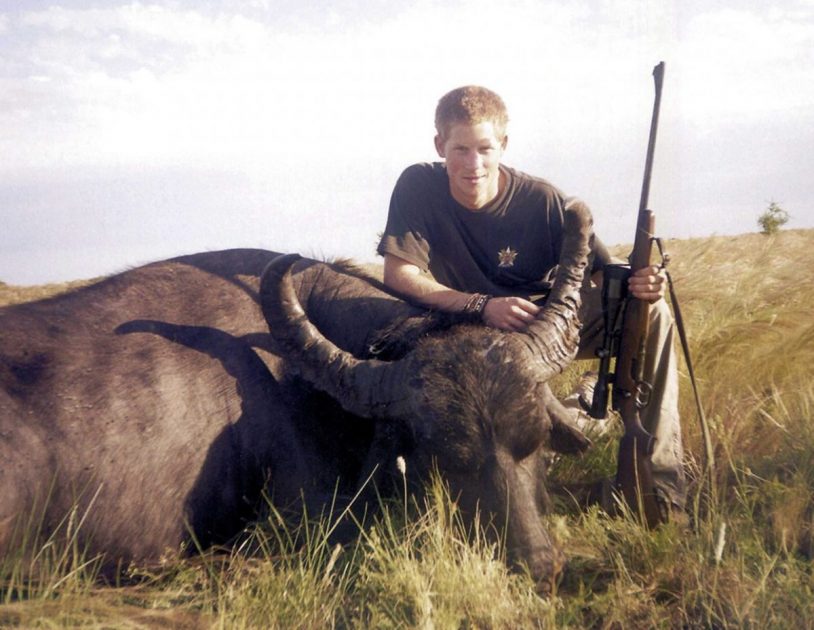 Harry learnt to shoot as a child and once killed a one-ton buffalo.

But Meghan is opposed to hunting and pals hinted the Duke of Sussex would give up to appease her.

I am a great friend and admirer of the Queen & the United Kingdom. It was reported that Harry and Meghan, who left the Kingdom, would reside permanently in Canada. Now they have left Canada for the U.S. however, the U.S. will not pay for their security protection. They must pay!

Harry and Meghan will not have more than two children because of climate change. They’ve taken the bait.

Harry noted, “Two, maximum! But I’ve always thought: this place is borrowed. And, surely, being as intelligent as we all are, or as evolved as we all are supposed to be, we should be able to leave something better behind for the next generation.”

In reality, 45 said Meghan’s comments about him being a misogynist and divisive were “nasty.”

Fake News CNN is at it again, falsely claiming President Trump called Meghan Markle "nasty." Here is what he actually said. Listen for yourself! pic.twitter.com/kLuPXBLMhf

Trump called Meghan Markle “nasty” right before his upcoming travel to the UK. This coming from the same disgusting dude who also said he “could have” had sex with Princess Diana, only if she passed an HIV test. This was only months after she died. Trump is a gross disgrace.