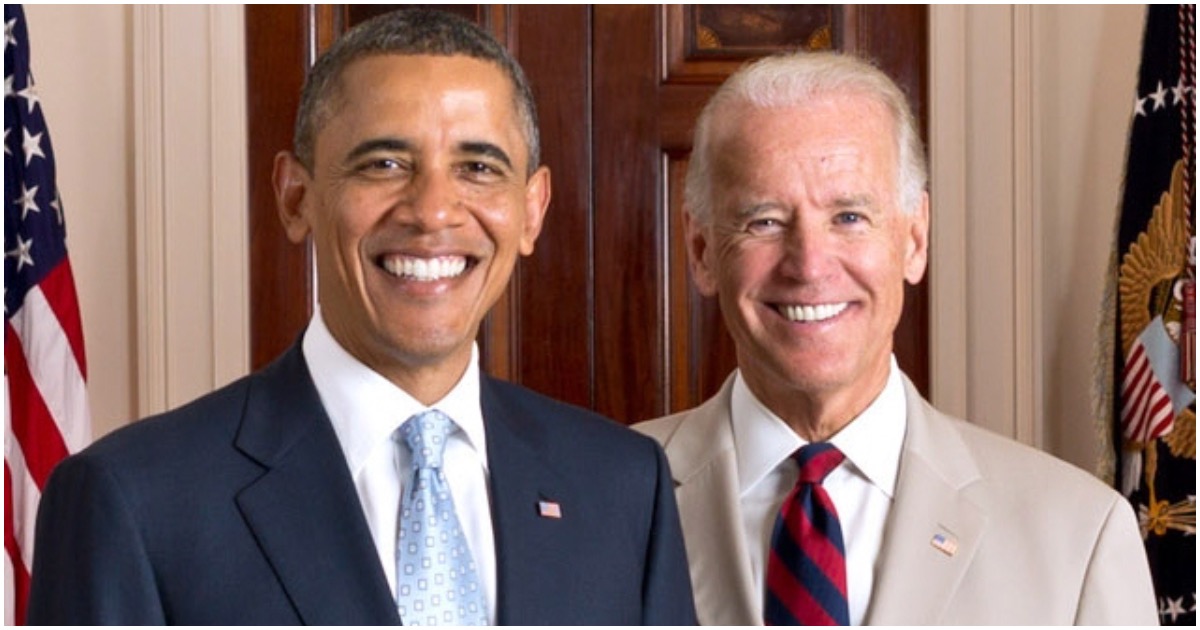 The following article, Flashback: Joe Biden Says ‘Jim Crow’ Laws Sneaking Back Because of ‘Clown’ Trump, was first published on Flag And Cross.

During a rally in Columbia, South Carolina, former Vice President Joe Biden may have finally, actually, hit an all-time low.

Of all the ridiculous things Biden has said in the past, including Republicans want to put blacks “back in chains” – remember that one? – this may be the worst.

If not the absolute worst, then it’s pretty close.

Former Vice President Joe Biden took shots at President Donald Trump on Saturday, calling him a “clown” who was allowing “Jim Crow” racism to return to the United States.

Biden noted, “Folks, last year, 24 states introduced or enacted at least 70 bills to curtail the right the vote. And guess what, mostly directed at ‘people of color.’ You see it. We have Jim Crow sneaking back in. No, I mean it!”

He added, “Why? Because they know if everybody has an equal right to vote, guess what? They lose!”

Joe then made sure to let the crowd know about his time “working” with Barack Obama, an obvious attempt at trying to earn some cool points.

“By the way, [Obama is a] hell of a guy, I worked with him for eight years, I watched him, he has enormous integrity, and nobody I’ve ever worked with was smarter, and he is a decent, decent, decent man. And folks, I think he was one of the best president’s we’ve ever, ever had.”

He then ended with, “Above all else, we must defeat Donald Trump.”

At a fundraiser on Saturday night, Joe said to a supporter about Trump: “There’s so many nicknames I’m inclined to give this guy. You can just start with clown.”

Did Biden forget about a serious racial issue from the past concerning himself and segregation?

Hmm. It would sure seem that way.

Joe, do America a favor and retire.