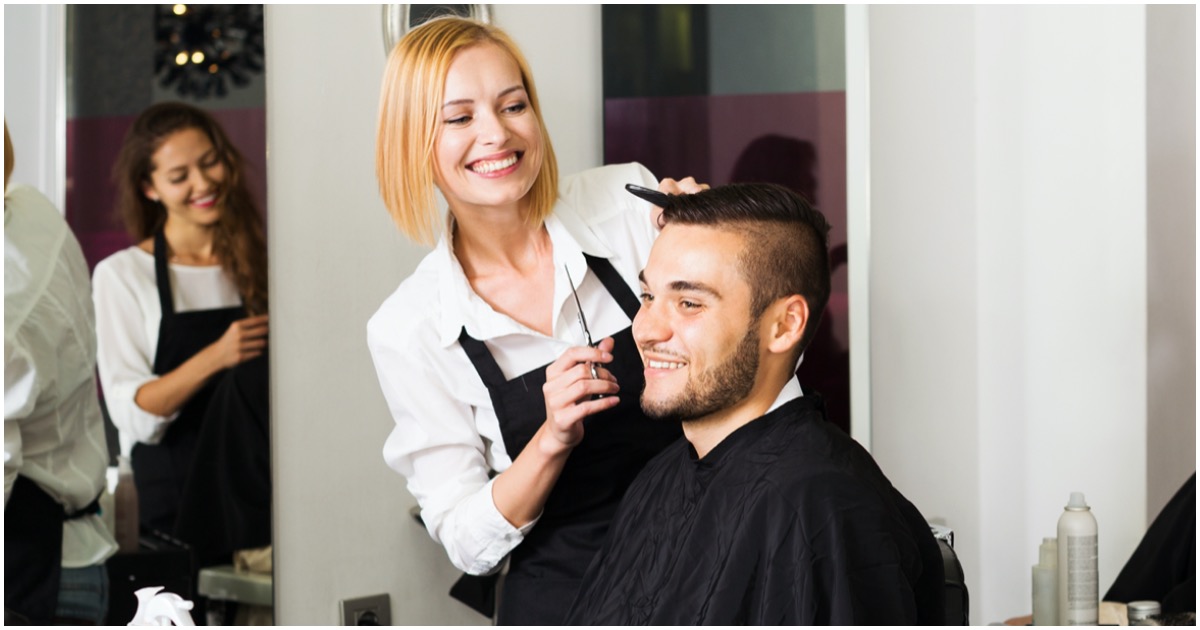 The following article, Salon Owner Fined $7,000 & Sentenced to 7 Days In Jail for Opening During Lockdown, was first published on Flag And Cross.

Hair salon owner Shelley Luther was faced with an ultimatum: go to jail for a week or apologize for reopening her small Texas business.

She did not apologize.

Check this out, via WFAA :

A Dallas salon owner who has continued offering services despite a citation, cease-and-desist letter and a restraining order was sentenced on Monday to seven days in jail.

In Tuesday afternoon’s hearing, Dallas Civil District Judge Eric Moyé also ordered her to pay thousands in fines for refusing to shut down her salon in violation of shelter in place orders.

Judge Eric Moyé asked Luther if she would make a statement admitting she was wrong and selfish. Listen here… pic.twitter.com/6JMukC3v76

The judge told Shelley Luther she
could avoid jail time if she apologized, admitted she was wrong, and agreed to close her hair salon until it was allowed to open.

The woman given a jail sentence for bravely refusing to close her small business has raised $80,000 from supporters.

I think governors are losing control of the narrative.
https://t.co/5vpKLVywil

I spoke to Shelley Luther, owner of "Salon a La Mode" in Dallas, TX about why she's reopening DESPITE city orders: "If we don't take back our civil liberties right now, I don't know when we ever can." pic.twitter.com/LU8NZflXJy

"No, I'm NOT closing." Dallas salon owner Shelley Luther refuses to close her business, even in the face of numerous government threats, fines and NOW the possibility of jail time–and she's still NOT backing down. pic.twitter.com/PjUH1TQT1Z

Aw, 7 days in jail for being an American? Good thing they released the criminals so they could have jail cells for innocent people. People that work for a living…. Beware the anti-American socialist that the dems vote into positions of extreme power…..