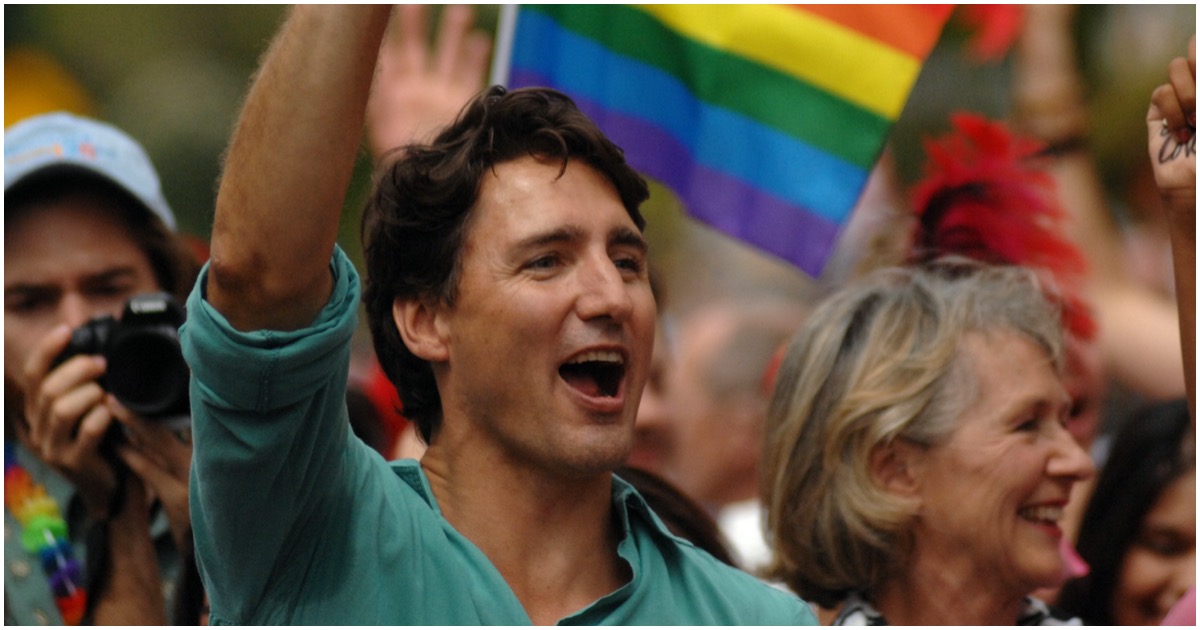 The following article, Days After Canada’s Trudeau Bans ‘Assault-Style’ Guns, He Warns Handgun Ban Could Be Next, was first published on Flag And Cross.

A lot of notable dictators over the years have banned citizens from owning guns. The funny part is that only conservatives can see why it is a bad thing.

After the worst mass shooting in Canadian history, Prime Minister Justin Trudeau is looking to do something very, very silly.

Canadian Prime Minister Justin Trudeau on Sunday said he is targeting a ban on handguns.

He added, “Measures around handguns to permit municipalities to ban handguns within their city limits.”

A wide-reaching gun control program went into effect in Canada on Friday, with Prime Minister Justin Trudeau declaring an immediate ban on some 1,500 models of “assault-style” firearms.

“These weapons were designed for one purpose, and one purpose only: to kill the largest number of people in the shortest amount of time,” Trudeau said.

Continue reading: Days After Canada’s Trudeau Bans ‘Assault-Style’ Guns, He Warns Handgun Ban Could Be Next ...