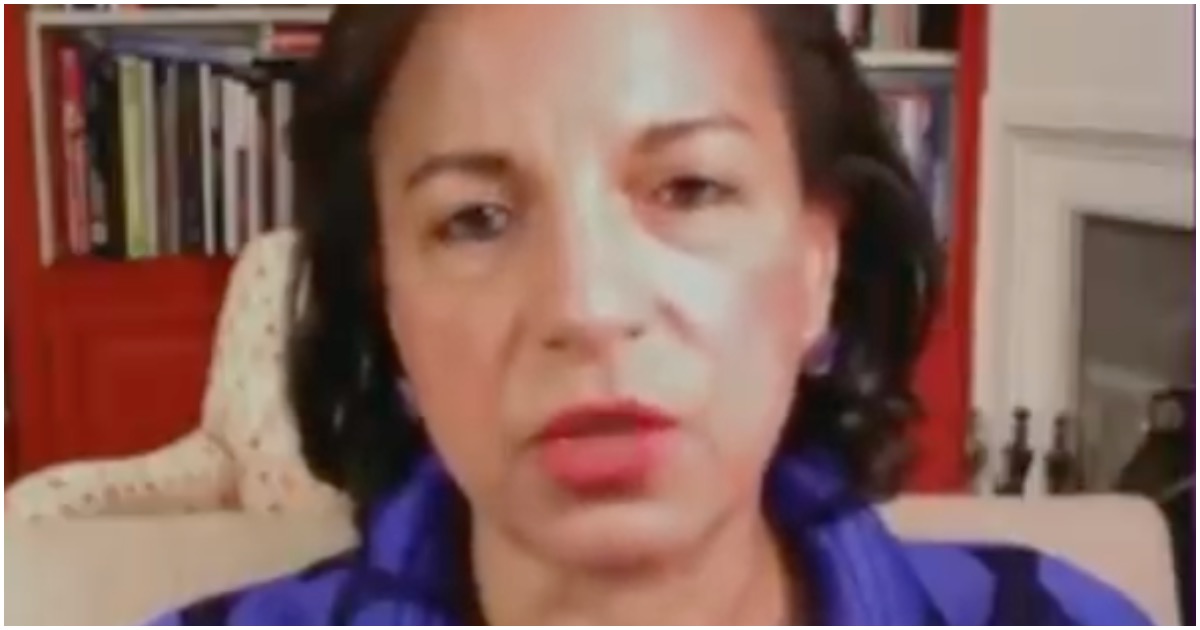 The following article, Susan Rice: Trump’s ‘Extraordinary Failings’ Led to Far Greater Death Toll In US From COVID-19, was first published on Flag And Cross.

Remember Susan Rice? Kind of hard to forget about her time in the Obama administration. She was tasked with initially lying to the nation about Benghazi.

Sure, she’s had numerous other gaffes over the years. That’s just one that sticks out like a sore thumb.

Rice blabbered, “They dismantled the office, discarded the playbook. They disregarded the exercise we prepared for them to enable them to work through these kinds of issues in the transition, and they never prioritized pandemics as the catastrophic threat we all knew it could be. And that, more importantly, Joy, they wasted the months of January and February in terms of gearing up our response. That’s the time when we should have been surging the acquisition and procurement of PPE and ventilators and tests, and all of the things that we now know that all Americans now know are so badly needed. We knew that to be the case. We left a whole and complete national strategic stockpile. For the Trump administration to blame the Obama administration or blame anybody else is purely an effort to cover up and distract from their own extraordinary failings.”

After Trump decided to name German Ambassador Richard Grenell to the post of acting director of national intelligence, Rice decided to give her two cents.

In typical liberal fashion, she showed no remorse for the man who would be the first openly gay person to hold a cabinet-level position.

Rice was very bad at her job as national security adviser. She was excellent at lying and covering for Barack Obama, but that’s not exactly something of which to be proud.

Why? Because Democrats love to hate. They live for it.

If they weren’t picking on conservatives they wouldn’t know what to do with themselves.

But Graham isn’t a man to be berated. He’ll call a Democrat out as quickly as President Trump.

Okay, nobody calls out a Democrat for being ridiculous as quickly as Trump…but you get the point.

Because that makes sense, right? For POTUS to call his predecessor and say hey, we’re going in – you cool with it?

I’m sure Obama did stuff like that for Bush allllll the time. Good one, Susan.

Didn’t Bill Clinton once say he was perplexed that 44 never called and asked him for advice? Pretty sure that happened.

Rice whined, “Well obviously it’s a major milestone and it’s one that we all should be welcoming quite plainly, but it doesn’t mean that the fight against ISIS is over. And it doesn’t mean that we can declare mission accomplished, and just walk away. What we’ve seen time and time again in this part of the world is that when the pressure is relieved on terrorist organizations, whether al-Qaeda or ISIS, they are able to reconstitute. So we need to be vigilant. We need to maintain a minimal presence in order to ensure that the pressure stays on ISIS and they don’t come back roaring.”

Merely another of the corrupt people that obama had in his corrupt and unlawful terrible 8 year “administration”. So many of those should have been prosecuted.

Susan Rice actually should be sitting in a jail cell for the part she played in the Benghazi setup of Obama and Hillary’s turning their backs on the American Embassy and ordering our military to stand while Americans died. Susan Rice, shut your ugly mouth, as nothing that comes out of it will be the truth or of any value to Americans.

She’s worthless and always has been. She got the position cause she was an obummer buddy not for her experience. Crawl back under your rock!!