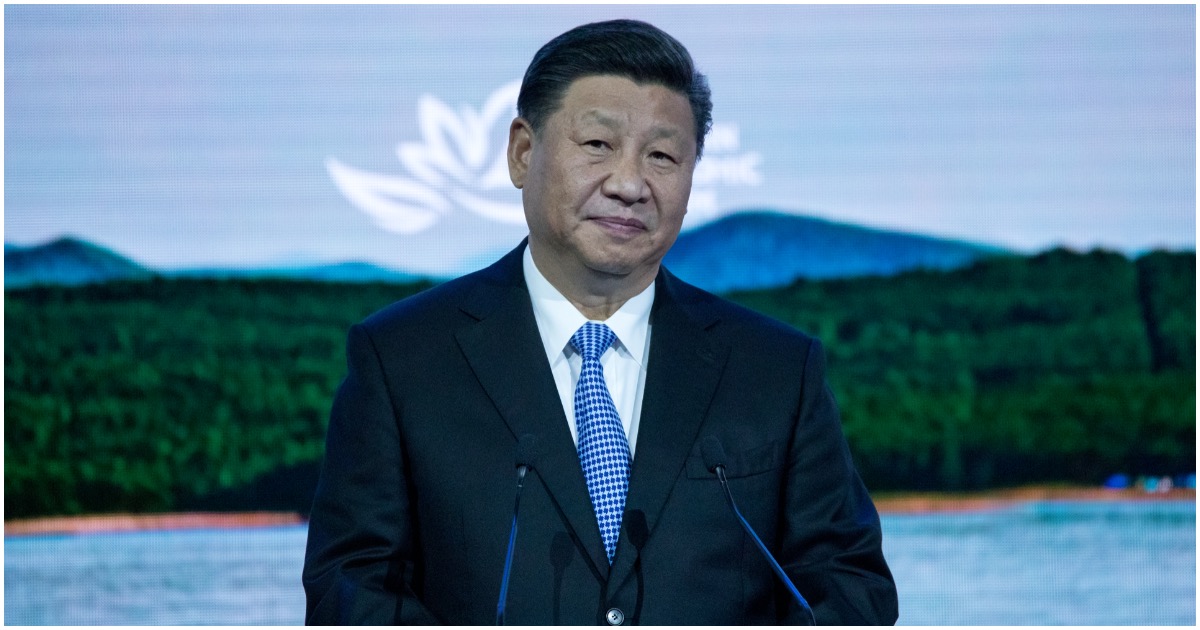 The following article, ICYMI: US Official Says China Probably Lying About COVID-19 Death Toll By ‘A Factor of 50’, was first published on Flag And Cross.

You have to be a very silly person (like California liberal Katie Porter) to believe that China has been accurately reporting their death toll from COVID-19.

Just a few weeks ago, it was rumored there were 40,000 deaths in Wuhan alone.

Now, the truth may finally be coming out – albeit, slowly.

Last week, the People’s Republic of China increased their official count of fatalities inside Wuhan, the epicenter of the virus outbreak, by 50 percent in just one day, increasing the overall tally by 1,290 people.

Now, a Trump administration official tells Fox News they estimate the PRC has miscalculated and underreported the true tally nationwide by at least a factor of 50. “PRC numbers as reported today seem to be arithmetically impossible,” the official said.

Intelligence sources, asked about recent reports of funeral homes in Wuhan becoming overwhelmed by the volume of new corpses and plagued by a shortage of urns to hold virus victims’ remains, declined to confirm the existence of classified satellite images. They did affirm, however, that the reporting is within the realm of possibility based on the evidentiary record.

Sources also tell Fox News that between March 23 and April 4, the city-wide goal included the return of 500 urns to Wuhan families per day, or about one urn per minute of each day, in accordance with official social distancing recommendations. This goal was enacted in order to support the national Qing Ming festival, a day in which Chinese citizens traditionally honor deceased relatives. Based on this official guidance, sources arrive at a lower-end total tally of 45,500 corpses incinerated and returned to their families during this 13-day period.

Communist are noted for lying and Democrats, like Muslims encourage lying to advance their agenda.