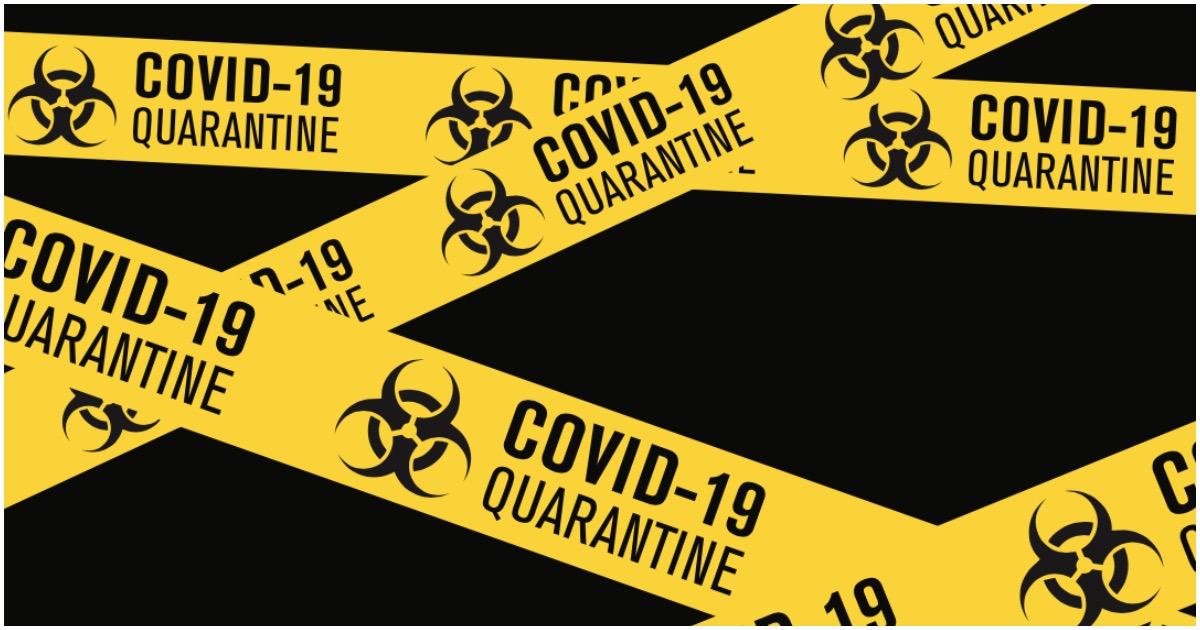 China lied, people died. It’s no wonder the Trump administration is looking to take retaliatory measures against the communist regime. All affected countries need to do something.

On Friday evening, a startling report was released by Five Eyes – an intelligence analysis group comprised of America, Canada, the United Kingdom, Australia, and New Zealand.

“China deliberately suppressed or destroyed evidence of the coronavirus outbreak in an ‘assault on international transparency’ that cost tens of thousands of lives, according to a dossier prepared by concerned Western governments on the COVID-19 contagion,” The Daily Telegraph reported. “It states that to the ‘endangerment of other countries’ the Chinese government covered-up news of the virus by silencing or ‘disappearing’ doctors who spoke out, destroying evidence of it in laboratories and refusing to provide live samples to international scientists who were working on a vaccine.”

Far-left journalists and networks continue to prop up the Chinese over the United States and other democratic nations.

Some are even convinced, apparently, that China is not at fault for the spread of coronavirus.

Here’s yet another example of why the American people can never trust the mainstream media.

NBC's @KeirSimmons says that China "helped" the world by "delaying" the spread of coronavirus and that it is now "worrying that they may get re-infected…from the rest of the world"pic.twitter.com/WSkmGctnmt