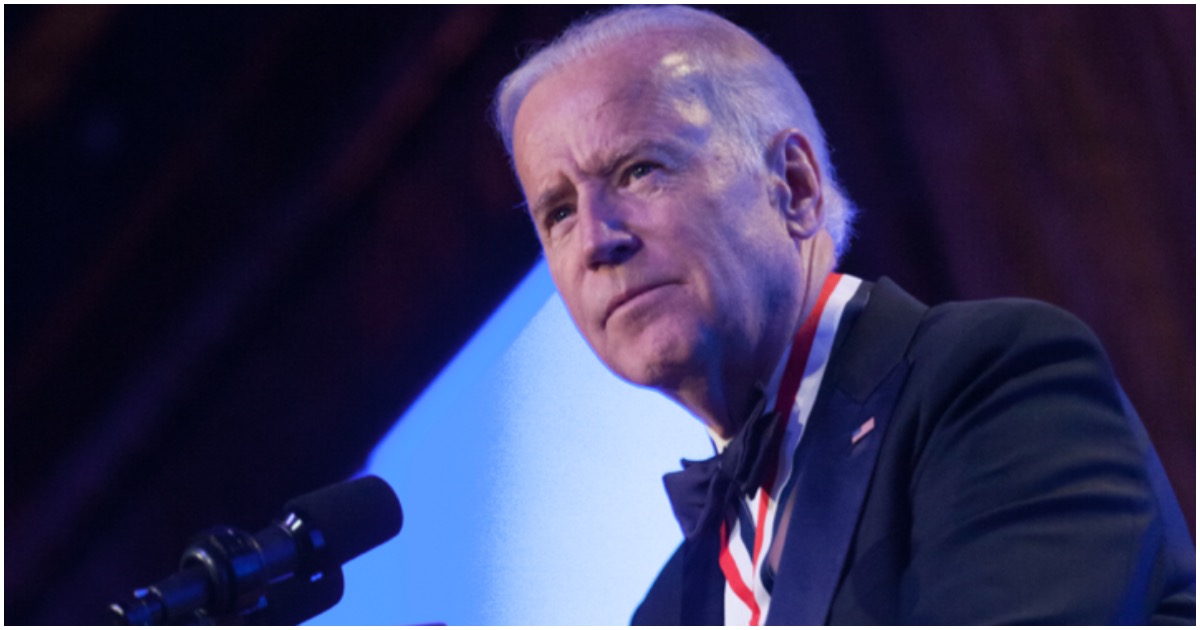 The following article, Mother of Biden’s Sex Assault Accuser Called Into CNN Back In 1993, Unearthed Clip Reveals, was first published on Flag And Cross.

The story of Joe Biden’s alleged sexual assault should be a much bigger deal. Believe all women, right? Isn’t that what Democrats say?

The problem is not only that America is dealing with a contagious virus that has state economies shut down, but the worst human being who has ever existed currently occupies 1600 Pennsylvania Ave.

Therefore, Biden could probably gun down a man in cold blood in front of CNN headquarters and the far-left media still would refuse to print anything negative about the former VP.

A new report and a video clip from 1993 allegedly shows the mother of Tara Reade, the former staffer of then-Senator Joe Biden who has accused of him of sexual assault, calling into CNN’s “Larry King Show” to discuss problems that her daughter experienced while working for “a prominent senator.”

#BREAKING: HERE is the video from August 11,1993's 'Larry King Live' described by @TheIntercept (and Tara Reade) as allegedly featuring her mother calling in and alluding to Reade's sexual assault claims against @JoeBiden (blog here by @ScottJW) https://t.co/fCgEqBnX7n pic.twitter.com/V5FGHskv56

This is my mom. I miss her so much and her brave support of me. https://t.co/okU80kqWAI

In honor of April Sexual Assault awareness month, I will continue to stand and speak up. 1993 was the year I was sexually harassed and assaulted by Joe Biden, my then boss. The smears and mistruths about me will not take my dignity or change what happened. This was me 1993 pic.twitter.com/mrMnkaenff

I believe Tara Reade. Can't in good conscience ever vote for Joe Biden.

is surprised by how this story is being BURIED

They did the same to Juanita Broaddrick, who I do believe.

That Joe Biden effectively secured the nomination after media ignored Tara Reade’s story for a week and liberals tried to discredit her is another failure we will have to reckon with in the future. pic.twitter.com/b0v4QIXza9

And you @JoeBiden supporters are ignoring and victim shaming #TaraReade ?! Video evidence of him objectifying and specializing women in front of the families. Shame on you for supporting this creep. #IBelieveTaraReade Don’t let Joe get away with rape… pic.twitter.com/ukCf9CvCpb

Yes, but old uncle joe is getting better, he only gropes little girls and sniffs their hair now….