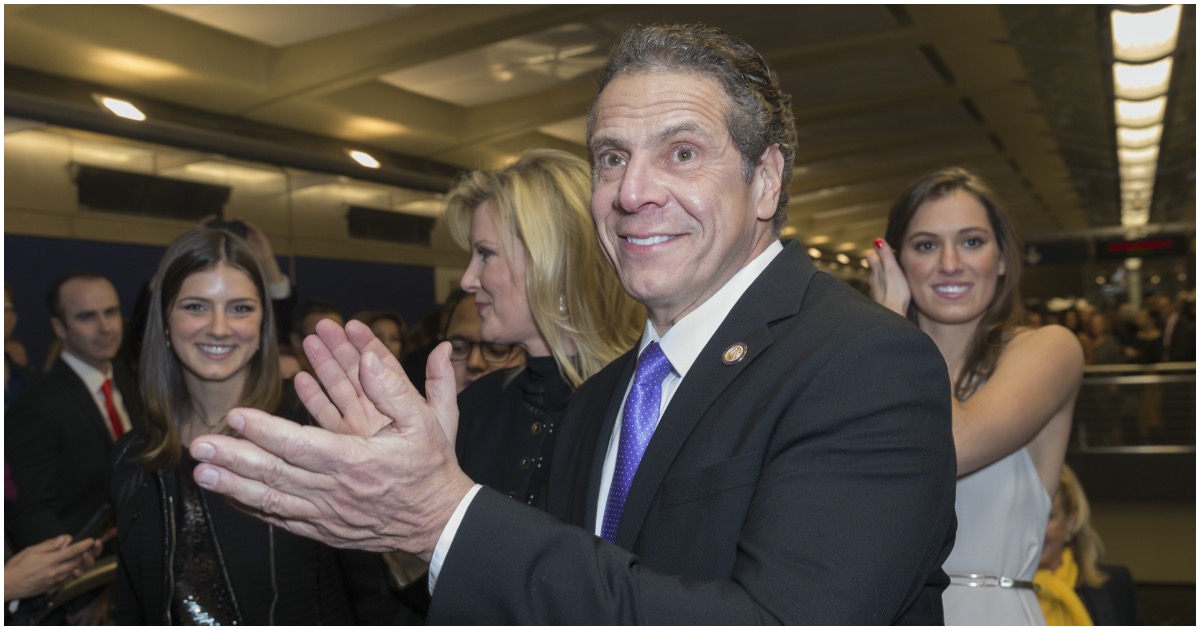 The following article, Andrew Cuomo Admits Trump Was Right to Blast WHO for Poor Handling of Coronavirus, was first published on Flag And Cross.

Far-left Governors Andrew Cuomo (NY) and Gavin Newsom (CA) have often praised President Trump for his administration’s response to the coronavirus outbreak in their states.

If you’re a liberal, you’d never know about it because the mainstream media doesn’t care to report when state leaders of complementary of POTUS.

On Friday, Cuomo sided with Trump over fellow Democrats regarding the president’s disdain for the World Health Organization (WHO).

On Friday, New York Gov. Andrew Cuomo admitted that President Trump had acted justly when he slammed the World Health Organization’s handling of the coronavirus outbreak.

Cuomo said, “Whose job is it to warn us of these global pandemics? The president says it’s the World Health Organization and that’s why he’s taken action against them. Not my field, but he’s right to ask the question because this was too little, too late. And let’s find out what happened so it doesn’t happen again. And it will happen again. Bank on it. Let’s not put our head in the sand and say this is the only global pandemic that we’ll ever have to deal with.”

WHO is admitting they messed up bigly.

Important reporting from @TheEconomist. @WHO has admitted it did not even REPLY to Taiwan officials raising concerns in late DECEMBER over possible human to human transmission in the Covid-19 outbreak in Wuhan. For fear of hurting WHO relationship with China. Answers needed. pic.twitter.com/YZmVvfZpxM

Bruce Aylward of the World Health Organization refuses to answer any questions about Taiwan or why they’re banned from the WHO. China controls the WHO. pic.twitter.com/uLXGvuZne4

Cuomo says President Trump is "right" to question World Health Organization's early handling of the coronavirus outbreak: "This was too little, too late, and let's find out what happened so it does not happen again. And it will happen again. Bank on it." https://t.co/9T8aUPjUrs pic.twitter.com/GU5HXss4Sb

Many people have accused WHO of running interference for the Chinese communist regime.

In fact, WHO even admitted to ignoring an early warning from Taiwan so as to not anger China.

The head of WHO, Tedros Adhanom Ghebreyesus, recently went after Trump.

Continue reading: Andrew Cuomo Admits Trump Was Right to Blast WHO for Poor Handling of Coronavirus ...

Most Americans must be aware by now that the WHO & UN agencies are greatly funding by American taxpayers, run by anti-American banana republic CEOs, and usually make any decisions that are not in the best interest of America. Time to stop wasting our money on them.