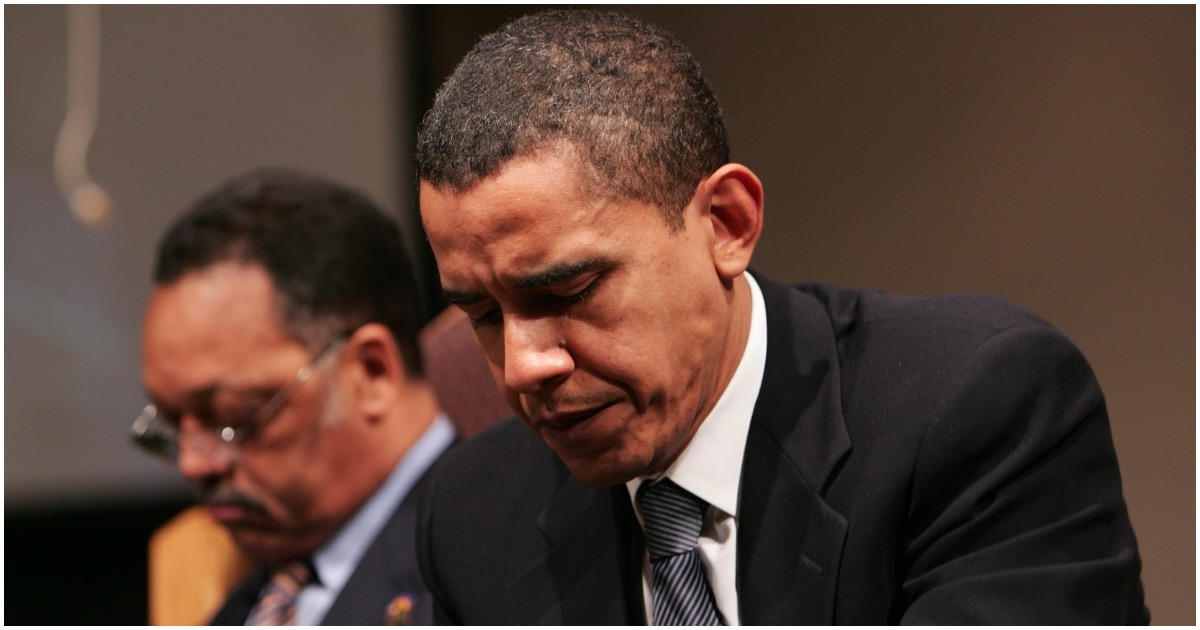 The following article, Barack Obama: ‘Climate Change’ Will Be ‘Far Harsher’ Than Coronavirus Pandemic, was first published on Flag And Cross.

The main problem with Democrats is that it’s hard to take them seriously. If they’re not being overtly hypocritical then they are saying something incredibly ignorant. You know the drill.

On that note, here’s some Barack – via Breitbart:

The president shared a story about young people who continue protesting the world’s failure to enact dramatic policies to reduce carbon emissions and shut down an oil-based economy in favor of one fueled by windmills and solar panels.

We've all had to adapt to cope with a pandemic. Climate change will force far harsher changes on our kids. All of us should follow the young people who've led the efforts to protect our planet for generations, and demand more of our leaders at every level. https://t.co/uNueQl5bNX

Hawaii Senator Mazie Hirono is one of the worst members of Congress Democrats have to offer.

She’s constantly wrong on the issues but thinks she’s right, which makes it all the more awful.

Prayer breakfast? These people wouldn't know a bible if someone hit them over the head with it.

Even they know the science doesn't support their claims, so now they have to treat it as a religion to keep people reeled in. All to hide that it is a massive money and power grab that will hurt the poorest people most.

Well it is a cult. A scientist just lost her job because she reported polar bear populations are good

Yeah obama, but climate change is ongoing, always in progress (even before human existence) and is so gradual that it’s almost un-noticed.