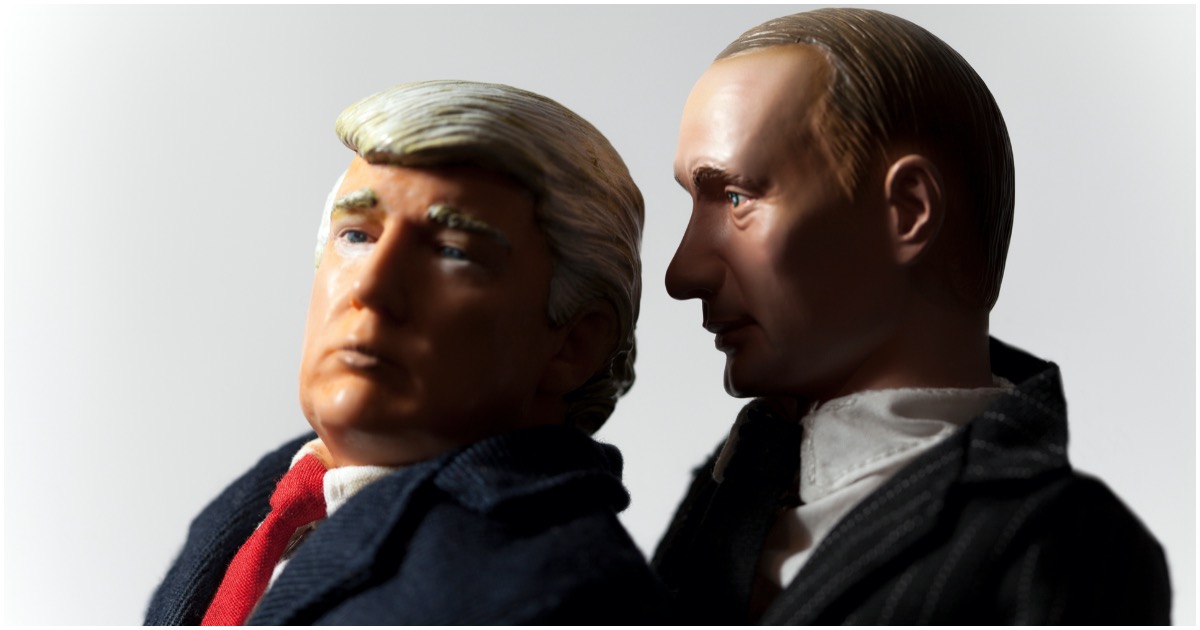 Appearing on Fox Business with Lou Dobbs, reporter John Solomon said: “In my worst nightmare I could not have imagined what would come out this week. The level of information that the FBI had that raised red flags that they should have never not even for a moment entertained Chris Steele as a human source as a confidential informant is now overwhelming… Christopher Steele should never have been shown the door inside the FBI and instead we sustained two-and-a-half years of an investigation into false allegations that put this country and this president through an unnecessary process.”

Within 24 hours, the entire world knew the Trump-Russia collusion narrative was bunk. Democrats certainly knew, as well. After all, they were behind the whole charade from the jump.

Congressional Democrats refused to concede. They spent the first two years of Trump’s presidency pushing the false narrative, in an attempt to convince enough uninformed Americans that POTUS needed to be impeached.

It failed. It failed hard.

Historian Doug Wead noted, “As far as Russian collusion, I have to tell you in my book there’s a great story there. The kids, the Trump kids are traveling all over the world, heads of state are pulling them aside in 2017 and they’re saying, “Please tell your father how sorry we are about this Russian collusion nonsense.” So there you go. If you’re the president of China or president of France you can’t wait two years for the Mueller report. You have your own secret service, there’s 120 intelligence services in the world. Everyone of them checked this out. They knew within 24 hours that this was a bogus story. The future of their country depended on knowing that. So this has kind of lingered on a little too long.”

"Hopefully someone is going to look at the other side, this was an illegal takedown that failed" pic.twitter.com/YUEqCexrbb

Do any Americans really believe that there will be prosecutions of the elites of the obama administration for the corruption & crimes committed? Naw, I don’t either, guess they are too big to fall?