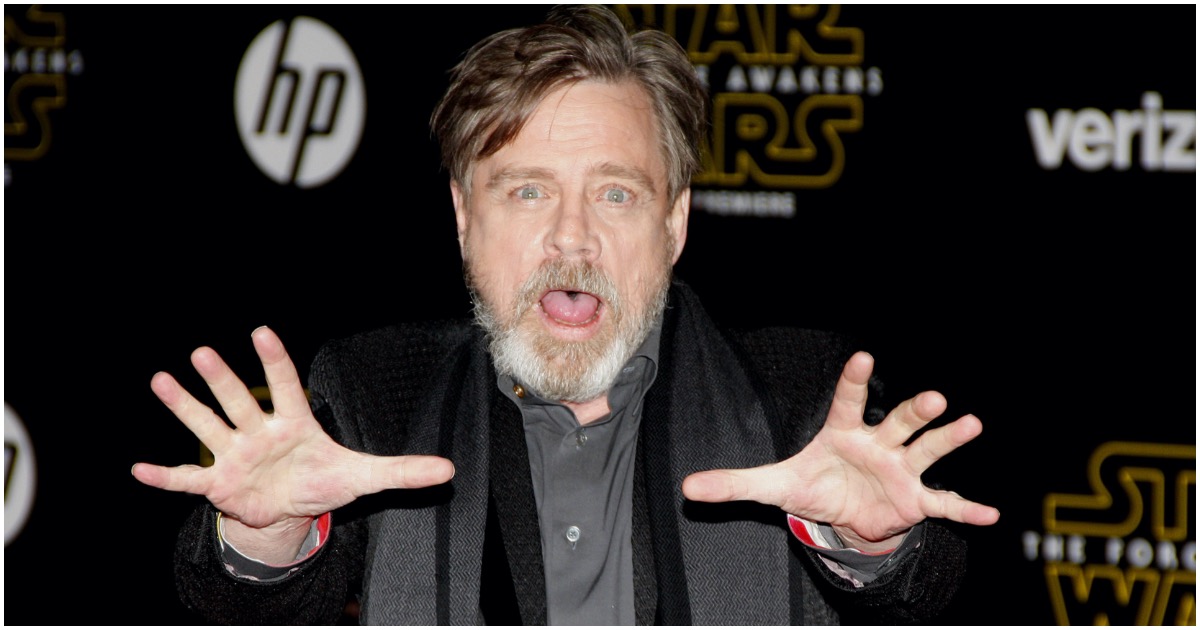 The following article, Dana Loesch Uses Facts to Prove to Actor Mark Hamill How Guns Are Not the Problem, was first published on Flag And Cross.

Star Wars actor Mark Hamill hasn’t exactly been shy about blasting President Trump or conservative policies over the years. He walks in lockstep with the Hollywood crazies.

On Saturday, Hamill thought he’d try to make a point about guns in America.

It didn’t go over as well as he imagined, as conservative rockstar Dana Loesch was ready.

Last month was the first March without a school shooting in 18 years.
That's it. That's the tweet.

In March alone background checks for gun purchases set a new record — the highest in a single month since the BGC system was created. Thanks for confirming that guns aren’t the issue. https://t.co/Eja1yWtWgA

Coronavirus is a better gun salesman than any Democrat politician could ever hope to be.

In case you didn't hear,

2.5 MILLION guns were sold in March.

This is the HIGHEST sales volume recorded in history.

The Senate is ready to pass additional small business funding. The President is ready to sign it.

Houses Democrats are blocking it. The media is silent.

They think they can get away with anything.

Do not let them. Speak out. https://t.co/9pqNWltp6B

Trump redirects WHO funds to Samaritan’s Purse and the Red Cross https://t.co/VRn4sa932F pic.twitter.com/eV8cwhbiWn

.@realDonaldTrump: The coronavirus "could have been stopped in China. Before it started and it wasn't. And the whole world is suffering because of it." pic.twitter.com/jVG2bG3amU

We’re in this together

THANK YOU to our frontline heroes during this crisis.

Instead of excercising or meditating or something…I can see that people are using this down-time in quarantine to hone-in their ability to argue endlessly on the internet. Bravo, guys. Didn’t expect any less.

Continue reading: Dana Loesch Uses Facts to Prove to Actor Mark Hamill How Guns Are Not the Problem ...