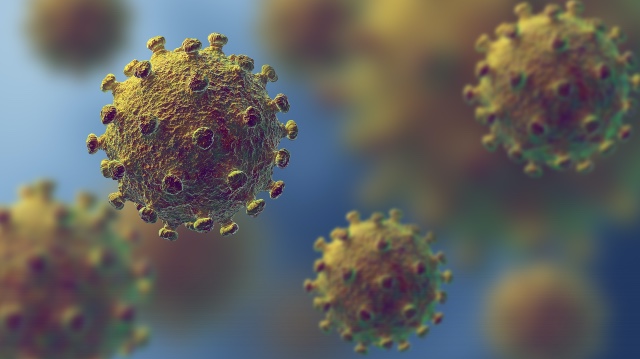 The following article, Democratic Senator To Introduce Legislation To Protect Fauci From ‘Politically Motivated’ Firing, was first published on Flag And Cross.

Sen. Ed Markey intends to introduce a new bill that would help protect Dr. Anthony Fauci, one of the leading members of the White House coronavirus task force from being fired for political reasons.

The proposal, which was announced on Tuesday, is a response to Trump sharing a tweet on his social media pages that called for Fauci’s firing after the doctor pointed the finger for the slow response of the federal government to COVID-19 as being the president’s fault.

Administration officials were asked if the president was going to give Fauci the boot, but the White House responded in a statement saying there was no such intention by Trump.

If the bill is passed, it would keep the president from handing Fauci a pink slip by preventing him from firing a director of any national research institute or national center that is underneath the National Institute of Health, “on the basis of malfeasance by, neglect of office by, or incapacity of the director.”

“Trump has an allergy to both — science and the truth. Our response to the coronavirus crisis must be based on science, on data, and on the truth. We cannot allow Donald Trump to silence Dr. Fauci or any other government scientists,” Markey said in a statement titled “Senator Markey to Introduce Legislation to Protect Dr. Tony Fauci, Research Institute Heads from Politically-Motivated Termination.”

He added, “Educating the public about the science and the facts that will save lives is not, and should never be, a firing offense.”

Fauci himself has addressed the remarks he made over the weekend by saying that the use of the term “pushback” was “the wrong choice of words.” He went on to add that this clarification was not due to any sort of pushback he received from President Trump.

President Trump has every right to hire and fire whom he wishes in his administration. Trump has already come out and said Fauci’s job is safe. Why is this democrat wasting time and money????

Waste? But that’s what dem politicians are best at.

Here we go again. Ed Markey is being an A–h–e here. Not only that, but President Trump would never sign a bill with these restrictions. So that really makes Markey look like the fool he is. Democrats are so corrupt, crooked, bias, and anti-American. They love other countries more than they love ours. What a bunch of loons!