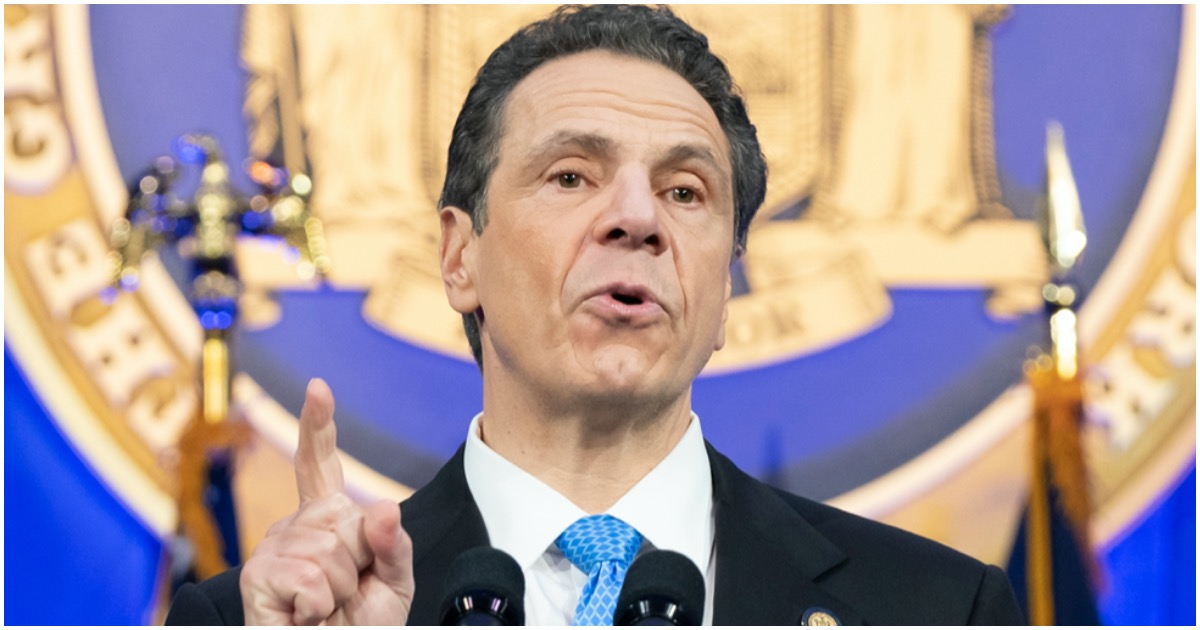 To Democrats, a freedom-loving patriot like Donald Trump is to be looked down upon because he puts Americans first. And yet, they have no problem honoring – literally, honoring – racist, murderous tyrants.

For anybody to have a framed picture of Che Guevara in their living room speaks volumes.

But it’s even worse when you’re the daughter of the governor of New York.

Ummmm…why does Andrew Cuomo’s daughter have a framed photograph of COMMUNIST MURDERER Che Guevara in her living room?!?! pic.twitter.com/1DVAnTzBQS 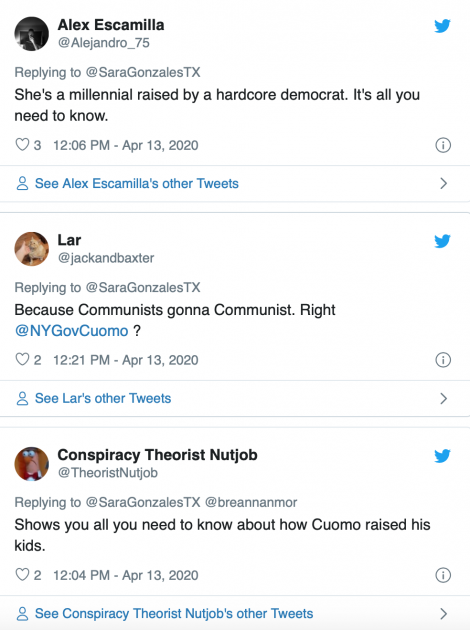 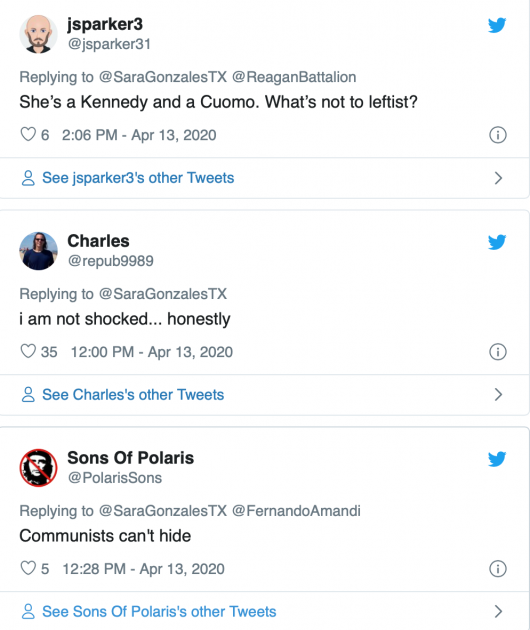 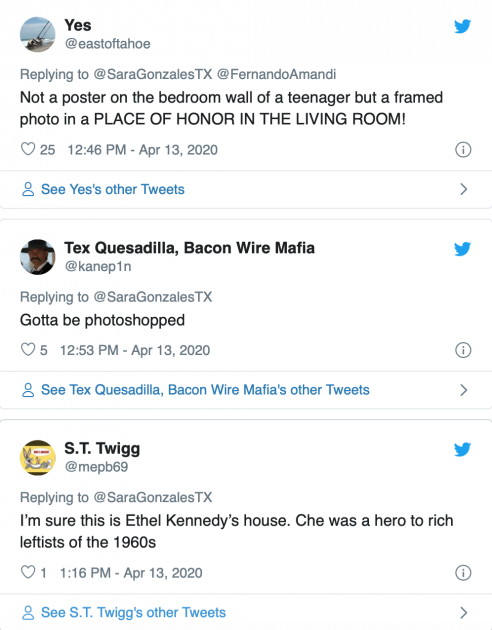 New York politics and Miami politics are not the same. This may seem like an obvious statement. But at a rally today for striking workers at Miami International Airport, New York City mayor and 2020 presidential candidate Bill de Blasio broke the most obvious rule of Miami politicking: Don’t quote Che Guevara.

“Hasta la victoria siempre!” de Blasio shouted, according to video taken by a CBS Miami reporter. That phrase, which translates to “Until victory, always!” may sound nice, but unfortunately it’s well known because Guevara was famous for using it during the 1959 Cuban Revolution:

I am utterly disgusted! Both @JoseJavierJJR and I left before @BilldeBlasio spoke. This is completely unacceptable! How can anyone wanting to be the leader of the free world quote a murderous guerrilla -in Miami no less! A community filled with his victims! #DeleteYourCampaign https://t.co/deDoNPFZxm

Neither @Annette_Taddeo nor I were present when @BilldeBlasio spoke, didn't speak w him & only learn of this now. Quoting a murderer responsible for death & oppression in communist Cuba and throughout Latin America is not acceptable. Please apologize. Many on strike are Cuban btw https://t.co/sqxdkHQizV

Because he’s in the spotlight 24/7 right now, considering New York is the coronavirus epicenter of the United States, people are beginning to believe that Cuomo is a good leader.

Could he wind up being the Democrat nominee?

After a slow start in the early primaries, Biden won South Carolina overwhelmingly in late February, rolled to victory on Super Tuesday, and has been unstoppable ever since. However, he still doesn’t hasn’t officially sealed the Democratic nomination, although reaching the 1,991 electoral votes required seems like a formality at this point.

Carlson said, “If I had to bet I would think Andrew Cuomo would be the most likely to replace Biden.”