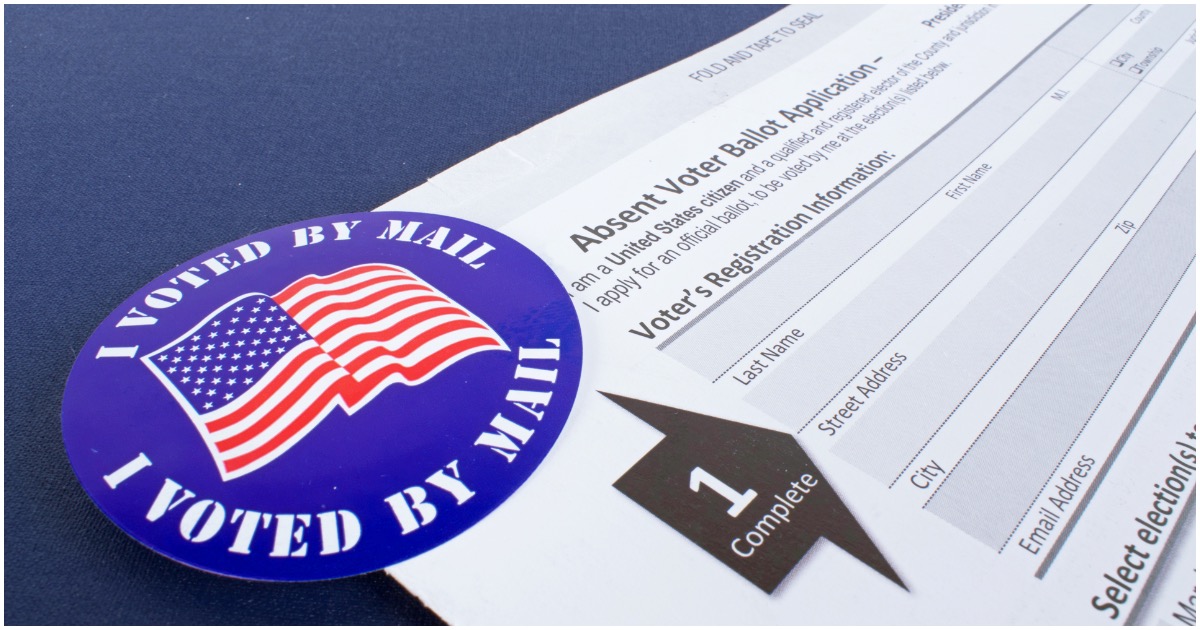 The following article, Dems Fight for Mail-In Ballots, But Over 16 Million Went Missing In 2016 & 2018 Elections, was first published on Flag And Cross.

Democrats love fighting for things that either make no sense or don’t benefit America and the American people. It’s just par for the course for being a Democrat.

Why they keep pushing for mail-in voting in November is anyone’s guess, considering over 16 million ballots went missing during the past two elections.

The data from the U.S. Election Assistance Commission and the Election Administration and Voting Surveys for 2016 and 2018, provided by the Public Interest Legal Foundation (PILF), shows that between the 2016 and 2018 elections, roughly 16.4 million ballots mailed to registered voters went missing.

In the 2018 election, about 42.4 million ballots were mailed to registered voters. Of those mailed, more than one million were undeliverable, more than 430,000 were rejected, and nearly 10.5 million went missing.

The 2016 election showed similar discrepancies. That year, about 41.6 million ballots were mailed to registered voters. Of those mailed, more than 568,000 were undeliverable, nearly 320,000 were rejected, and close to six million went missing.

Voter fraud is certainly a problem in America, whether liberals care to admit it or not.

Rigging elections works to their benefit the majority of the time – the DNC helping Hillary in 2016, notwithstanding.

Florida Sen. Marco Rubio had some pretty big news to share, around this time last year.

What are the odds the mainstream media reported on this?

Mail ballots is way to easy for Democrats to cheat.

But meanwhile the liberals/socialist keep on trying to win elections with fraudulent votes, from dead people, illegals, especially since those liberal controlled states are issuing drivers license to all comers, and from those voting multiple times. Is there any doubt that if the democrats thought that the fraudulent votes were for other than dems that they would be screaming for voters ID???