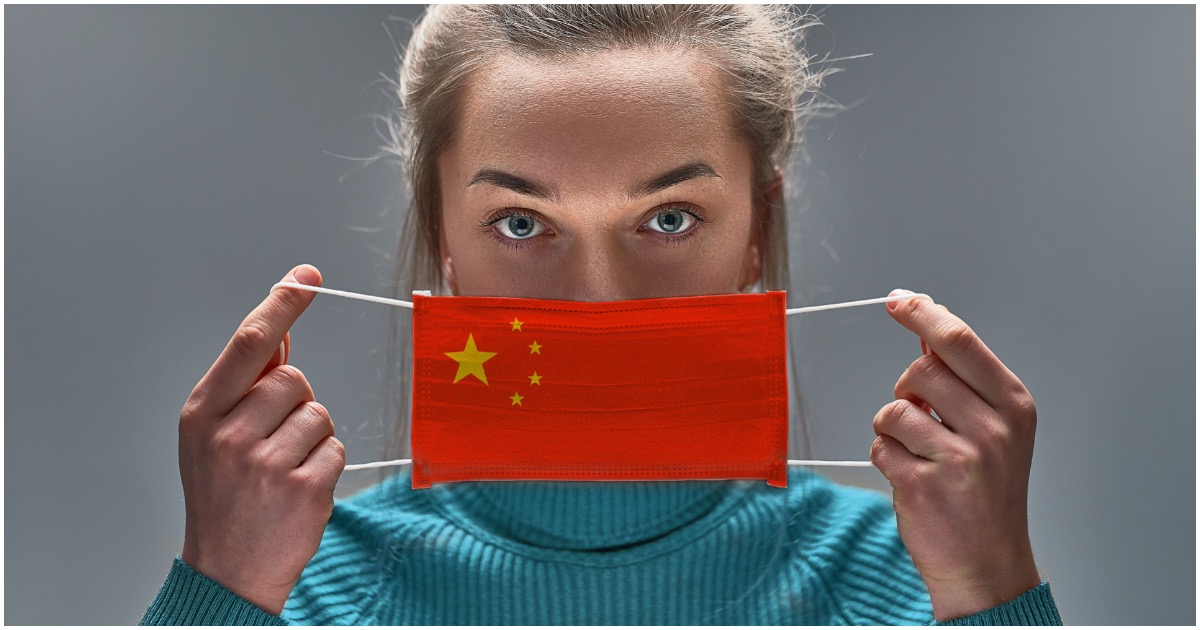 The following article, China’s ‘Oppressive & Inhumane Regime’ Has Been Added to UN Human Rights Council (Details), was first published on Flag And Cross.

China has no business being on the Human Rights Council of the United Nations. That should go without saying. And yet, we live in crazy times.

Here’s the deal, via UN Watch:

China was appointed on Wednesday to a United Nations Human Rights Council panel where it will play a key role in picking the world body’s human rights investigators — including global monitors on freedom of speech, health, enforced disappearances, and arbitrary detention — in a move that has sparked protest by international human rights activists.

“Allowing China’s oppressive and inhumane regime to choose the world investigators on freedom of speech, arbitrary detention and enforced disappearances is like making a pyromaniac into the town fire chief,” said Hillel Neuer, executive director of UN Watch, a non-governmental human rights organization based in Geneva that closely monitors the 47-nation UN Human Rights Council, and a leader in speaking out at the UN for victims in China.

Reporter tells @realDonaldTrump that Biden attacked him in a tweet.

President Trump: "He didn't write that…he's probably not even watching right now. And if he is, he doesn't understand what he is watching." pic.twitter.com/dhRsnSmDZU

Reporter asks Trump on why he hasn't done everything possible to have governors issue stay at home orders.

President @realDonaldTrump: "We have a thing called the constitution, which I cherish number one…I want the governors to be running things…" pic.twitter.com/rmXsJUcHXt

Life with kids during quarantine looks like a damn circus pic.twitter.com/gsNZhvuJJX

To all of our youth who are missing the start of their @LittleLeague seasons, hang in there! We will get you back out on the fields, and know that you will be playing baseball soon….

….We will get through this together, and bats will be swinging before you know it. In the meantime, take care of mom and dad, and know that this will not be forever! @littleleagueceo

PRESIDENT TRUMP: “There’s going to be a lot of death” in coming weeks

When we’re finally allowed to go outside again, it’s gonna be like “Back to School Day” for adults. Everyone gonna emerge from their homes in their most FIRE outfits ever, just collectively flexing on death like “What up bitch, we survived and we fly AF!”

Communist china should not be allowed to have any part in anything involving the free world. Since Nixon invited the commies to be trading pardners they have been ripping off the world and building up their military and all at the expense of free countries that buy their inferior products. Who was aware that medications were being made in such a country? And now that it has been revealed will this be stopped?? The communist chinese are now the enemy of the free world and likely to be the next world war invasion if not stopped now.