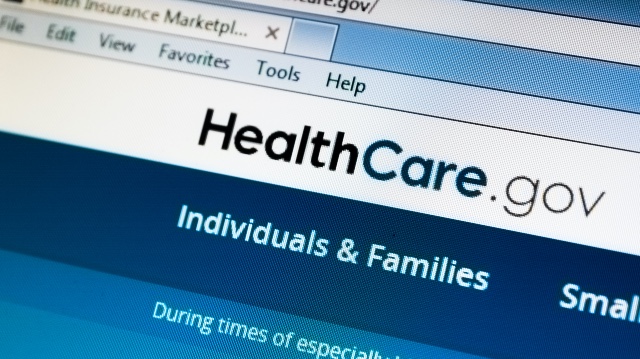 Living true to their motto, “never let a crisis go to waste,” Democrats are already eyeing new coronavirus legislation and attempting to find ways that they can use such a bill to bring back parts of Obamacare, like exchanges, for people who need treatment for the virus.

Senate Minority Leader Chuck Schumer, along with Sen. Ron Wyden, spoke on a call with the media stating they aren’t in support of a Trump administration plan that provides direct financial aid to people who lack healthcare instead of reopening Obamacare exchanges.

Of course they don’t. Because these dolts still believe that socialized medicine, despite all of it’s broken parts, is the right direction for our country to take.

Democrats will push to include a provision to open a special enrollment period in a new economic relief package that has yet to be drafted. Congress has already passed three federal aid measures, including a $2.2 trillion package signed into law last week.

“There are a lot of people who don’t have healthcare, many of whom are qualified” for the Obamacare exchanges, Schumer said, adding, “It’s something I would look at” including in a new round of economic relief legislation. “This is a crisis, and any way we can try to get people healthcare, we should do it, and this is one route.”

President Trump held a press conference on Thursday stating his administration has plans to arrange direct aid to the uninsured rather than letting them enroll in the currently closed healthcare exchanges.

“At this point, the White House coronavirus task force is working on a proposal for the president to use some of the $100 billion that we are making available to hospitals to compensate the hospitals directly for any coronavirus treatment that they provide to uninsured Americans,” Vice President Mike Pence said.

Wyden was not a fan of the proposal saying, “It just looks like the administration is twisting itself in knots to come up with these far-fetched theories that don’t get at the real problem.”

Just like with the first coronavirus bill, the Democrats are just itching to get some of their pet projects shoved through Congress attached to these “relief packages,” because they know they don’t stand a chance of passing any other way.

Let’s hope this is one idea that ends up in the waste basket.