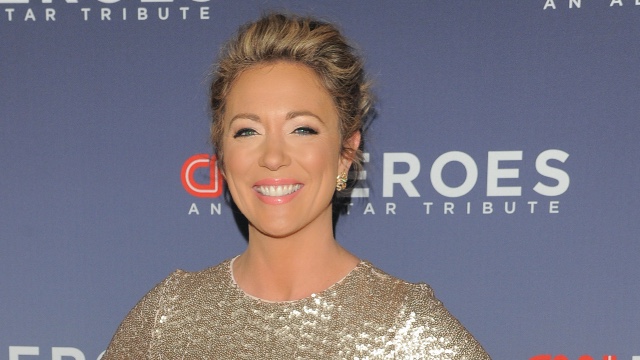 This comes a week after fellow anchor, Chris Cuomo, announced that he had contracted the illness and would be attempting to do his job from home.

Cuomo has been quarantined to his basement where he has been filming his show ever since.

“I am OKAY,” she wrote on social media. “I’ve been social distancing. Doing ALL the things we’re being told to do. Still — it got me.”

Baldwin is the second CNN anchor to contract the virus. Chris Cuomo said Tuesday he began feeling sick after being “exposed to people in recent days who have subsequently tested positive.”

According to her statement, Baldwin is taking time off to recover.

“I look forward to being back on [TV] and seeing. You real soon,” Baldwin said.

While it’s easy to be vicious toward our political enemies, even in times like these, we should all be wishing Baldwin well as she battles this horrible sickness. This disease has been making folks very ill and really been difficult for many, especially those who are immunocompromised to deal with.

Here’s to praying and hoping Baldwin doesn’t experience any complications and is able to come back to work soon.